GIFU Hida Takayama Japan's most famous thatched-roof village, and a convenient base for alpine adventure

Japan's most famous thatched-roof village, and a convenient base for alpine adventure

Takayama and the surrounding area boast traditional architecture, colorful festivals and a range of the best mountains and onsen in Japan.

Widely considered Gifu's crown jewel, the mountain-ringed city of Takayama is a fantastic destination in itself, but also an excellent base from which to explore the Japan Alps and the surrounding Hida area.

Trains from Nagoya leave for Takayama every hour, taking about 140 minutes one way. The city is also connected to Toyama and Matsumoto by regular trains and highway buses.

Takayama is a popular destination year-round but particularly in spring and autumn when crowds flock to see the Takayama Festival.

On festival weekends, the streets throng with visitors and locals who come to enjoy festival food, the ornate floats and the spirited atmosphere. Accommodation can be hard to come by, so booking ahead is essential if you want to be in town to catch either festival.

The heart of Takayama city, the Sanmachi area of preserved buildings, attracts tourists from all over the country. You could spend a whole day wandering these old streets, buying souvenirs from the many craft shops, sampling local tea and digging into local treats like wagyu sushi.

A number of sake breweries are also located either in or nearby the Sanmachi district. Most offer tastings and the Harada brewery offers tours as well.

Explore the two markets, one on the bank of the Miyagawa River and another in front of Takayama Jinya, the former local government office. Every morning, merchants set up their stalls, selling everything from vegetables to artisanal craftworks.

A smorgasbord for history buffs

Takayama is a haven for history buffs. Hida Folk Village is an open-air museum—a beautiful recreation of a traditional Japanese village, featuring examples of architecture similar to those in the thatched village of Shirakawa-go .

Takayama Matsuri Yatai Kaikan is devoted to the lavishly designed and decorated floats that grace the streets during the town-wide festivals. Takayama Museum of History and Art covers everything about the city's history, including many celebrated local writers and artists.

Hirayu is the western gateway to Kamikochi (Matsumoto performs this role in the east), a hiker's paradise accessible only by bus, taxi or on foot. Private vehicles are not permitted into the park in an effort to protect the natural environment.

Mt. Norikura is another popular hiking destination. To the west of Takayama, Mt. Hakusan is also a favored spot for climbers and nature photographers alike, with stunning waterfalls and lakes around the base of the mountain.

If hiking is not your thing, visit the hot spring town of Shinhotaka Onsen where you can ride the Shinhotaka Ropeway up into the Japan Alps .

Fifty minutes by bus north of Takayama is Shirakawa-go , a UNESCO World Heritage site where visitors can wander around verdant gardens and carp-filled ponds. Many of the traditional gassho-zukuri houses are open to the public, and a few function as inns.

Hida Furukawa is something of a sibling to Takayama. Downriver and containing many of the same style of restored buildings, it can make for a peaceful escape from its more popular neighbor.

Thirty minutes northeast of Hida Furukawa stands Kamioka Castle. The current structure dates back to 1970 but the original was built on the same site in 1564. Some of the original walls and foundations remain and the castle is now a museum of weapons and armor.

An hour south of Takayama, or two hours north of Nagoya, Gero Onsen is a renowned hot spring resort. Charlie Chaplin visited and his statue stands to commemorate the event. There are three public baths, and the private ones attached to hotels and ryokan are open to the public at certain times of the day.

If you crave more than just relaxation, you can stroll the resort, visiting sights such as Onsenji Temple and Gassho Village, a small-scale version of the Hida Folk Village . 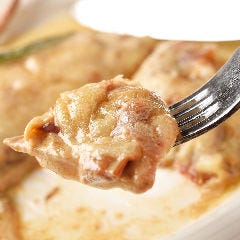 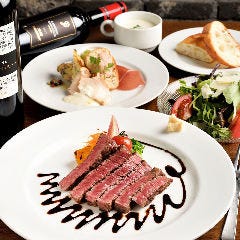 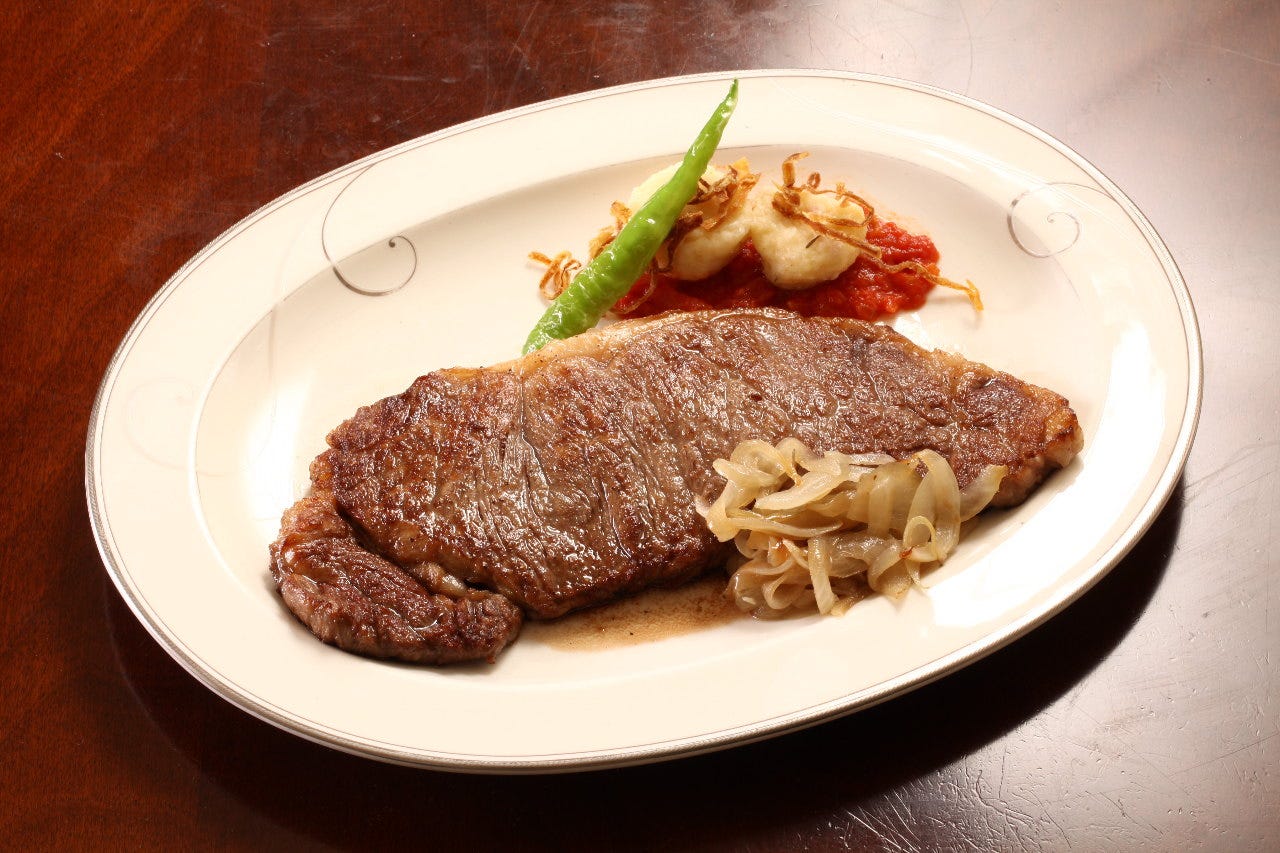 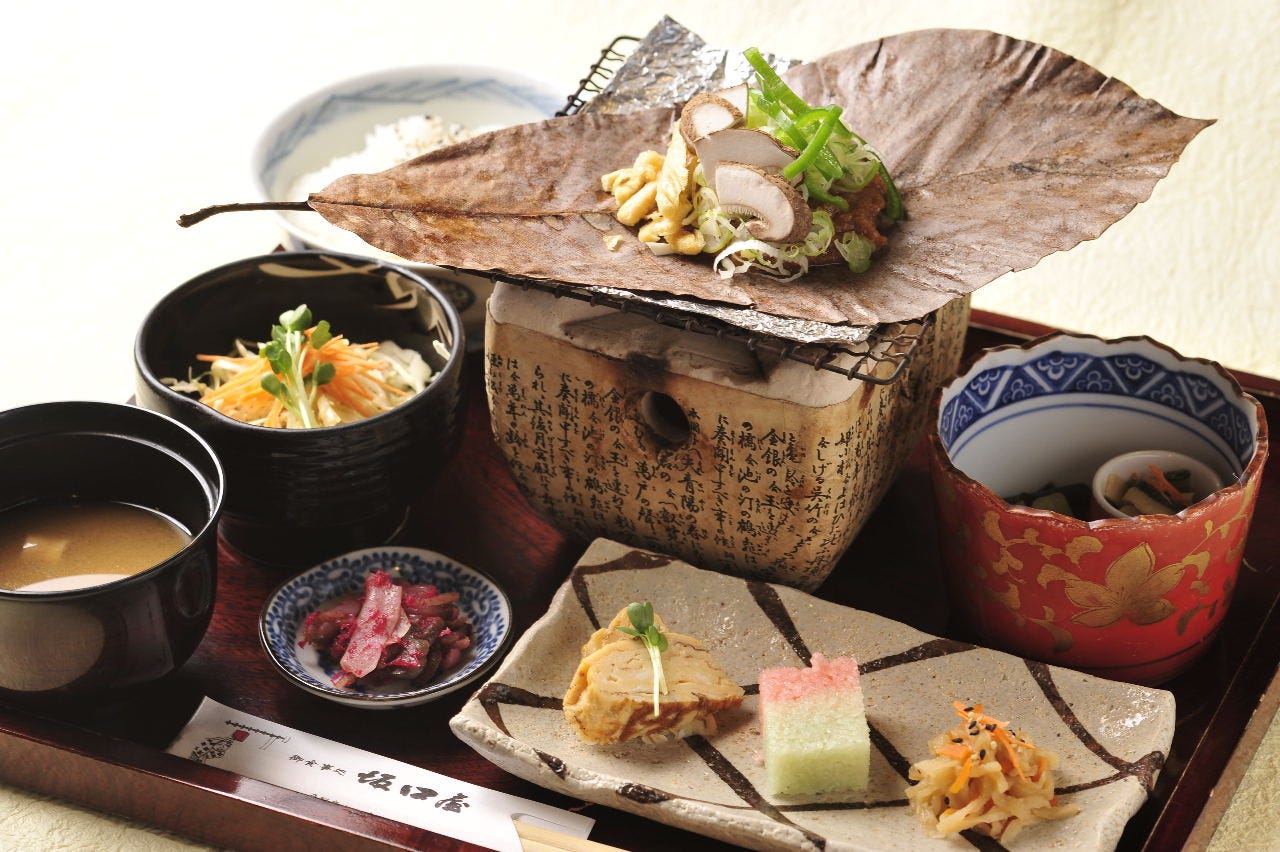 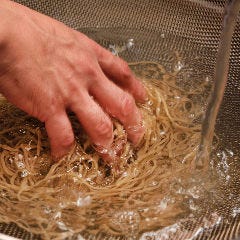 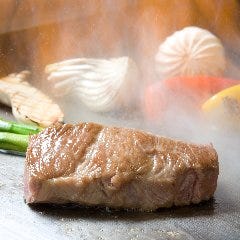 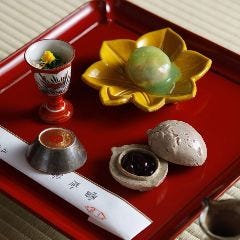