Shizuoka's Izu Peninsula is famous for its beaches, onsen and marine sports, and is home to a number of well-established and beloved beaches like Atami, Ito, and Shimoda . Smaller towns like Minami-Ziu and Nishi-Izu also growing in popularity. The peninsula is overlooked by Mt. Fuji to the northewest, and is a part of the Fuji-Hakone-Izu National Park .

Izu's mountains and highlands are big draws for trekkers and nature lovers, and you can dine on dishes made from ingredients like wild boar and mountain vegetables. This area has also played a considerable role in international relations, as the first official U.S. consulate general negotiated a trade treaty here, effectively ending Japan's extended period of isolation from the outside world.

The Izu area is less than an hour away from Tokyo by bullet train.

The JR Tokaido Shinkansen from Tokyo Station takes 50 minutes to reach Atami Station, the gateway to Izu. You can also take the limited express Odoriko train from Tokyo to Atami, and slower Tokaido Line trains. Use your Japan Rail Pass if you travel on JR lines.

Starting in the east

Higashi-Izu has several long-established onsen resort areas such as Atami and Ito, with lots of well-known inns and some of the country's best hot springs. Inatori Onsen , known for its kinmedai snapper and tsurushi hina dolls, and Atagawa Onsen, which was discovered by samurai Ota Doukan in the 15th century, and has soothed numerous bathers since then. Fishing ports in the area offer some of the freshest seafood in Japan.

From black ships to white sands

Shimoda, a port town located at the southern tip of the Izu Peninsula, is the historic place where the black ships led by Commodore Matthew Perry landed, beginning trade wiht the United States after a long period of isolation. Ryosenji temple , where the treaty was signed, is located at the end of Perry Road, a pleasant stroll through the city.

Although Shimoda has an interesting history, it is also popular for its many beaches, such as Shirahama Ohama Beach , which offers some of the best surfing, sand and water sports in Japan. There are also seaside pensions, hotels, and inns all over Shimoda, some with hot springs.

The southern tip of the Izu Peninsula, as represented by Cape Irozaki , offers rugged seascapes of undulating coastlines and sheer cliffs. The lighthouse here offers excellent views, and you can board a boat that runs around the cape.

Heading inland to the highlands and forests

Inland, Izu's natural landscapes are charming as well, such as the lush, green Izu Highlands and the Inland Izu also has its charms, such as the verdant Izu Highlands and Mt Omuro , a distinctly bowl-shaped extinct volcano. Mt. Amagi, Izu's highest vantage point, is actually a series of peaks worth a climb, including Mt. Banjiro and Mt. Banzaburo. This area also has a beautiful waterfall called Joren-no-Taki, with wasabi fields, trout fishing and Shuzenji Onsen .

While you're here, visit one of the many gardens, historical museums, or art galleries featuring the works of Renoir and Picasso.

Intriguing islets, Japan's deepest bay, and a cape with a golden glow

The zigzagging coastline of Nishi-Izu is one of Japan's most fascinating landforms. The Dogashima Coast from Sebama to Cape Ajo is dotted with oddly shaped rocks and islets such as Sanshirojima and Zojima.

Dogashima Onsen, a seaside hot spring resort with plenty of enticing inns and hotels, has two phenomena nearby worth seeing. One is known as Tombolo—you can walk from the mainland to Sanshiro Island at low tide. The other is a sea cave with a natural skylight that's both serene and mysterious.

Further north along the coast is Toi, with a gold mine, fine beaches and onsen of its own. The west coast of Izu faces Suruga Bay, one of the country's greatest treasure troves of seafood. Try some of the fabled sakura ebi, or cherry blossom shrimp, a very local delicacy.

To the symbol of Japan, Mt. Fuji

Izu is a popular day trip destination from Tokyo, but it takes at least a few days to fully enjoy it. If you are staying near Atami, why not take a trip to Japan's most iconic mountain, Mt. Fuji , can be seen from the Izu Peninsula. But nothing compares to seeing it up close. 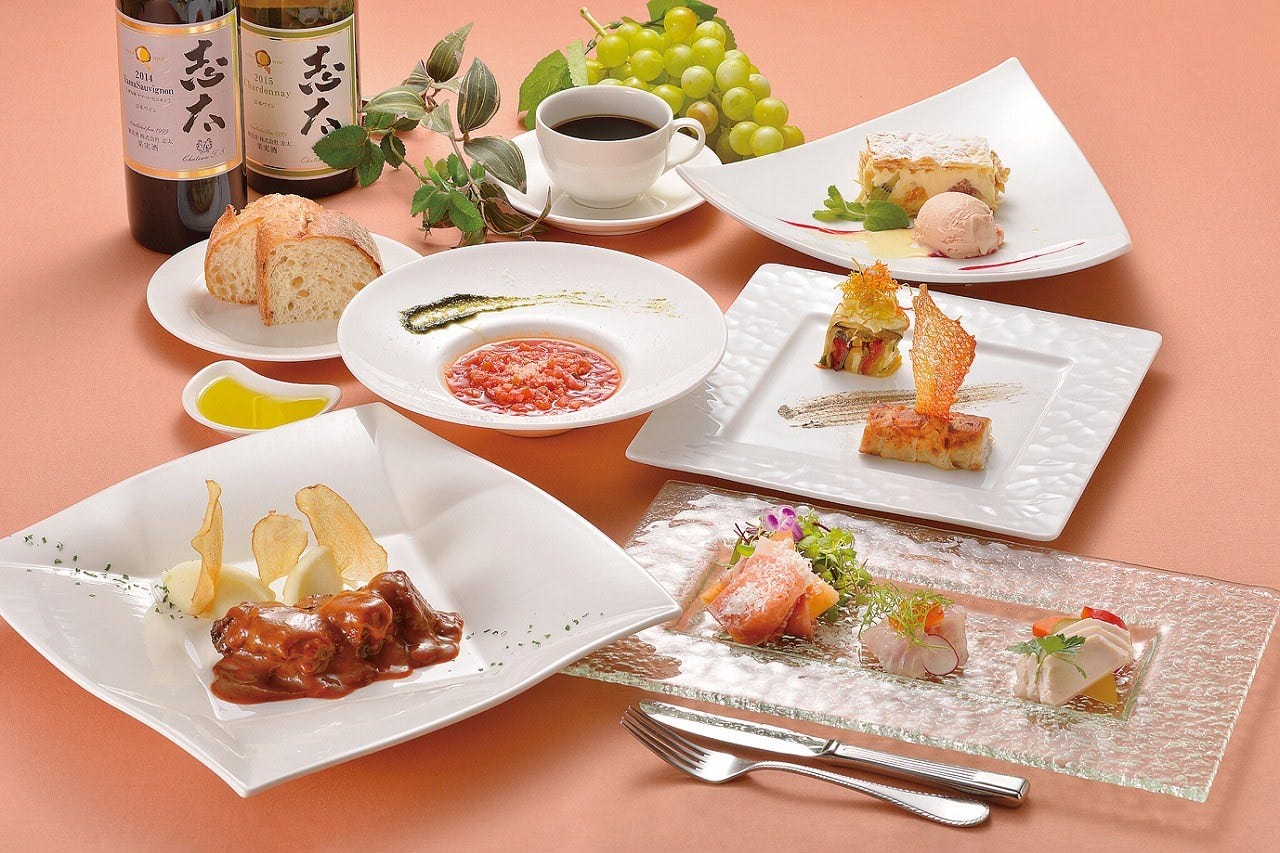 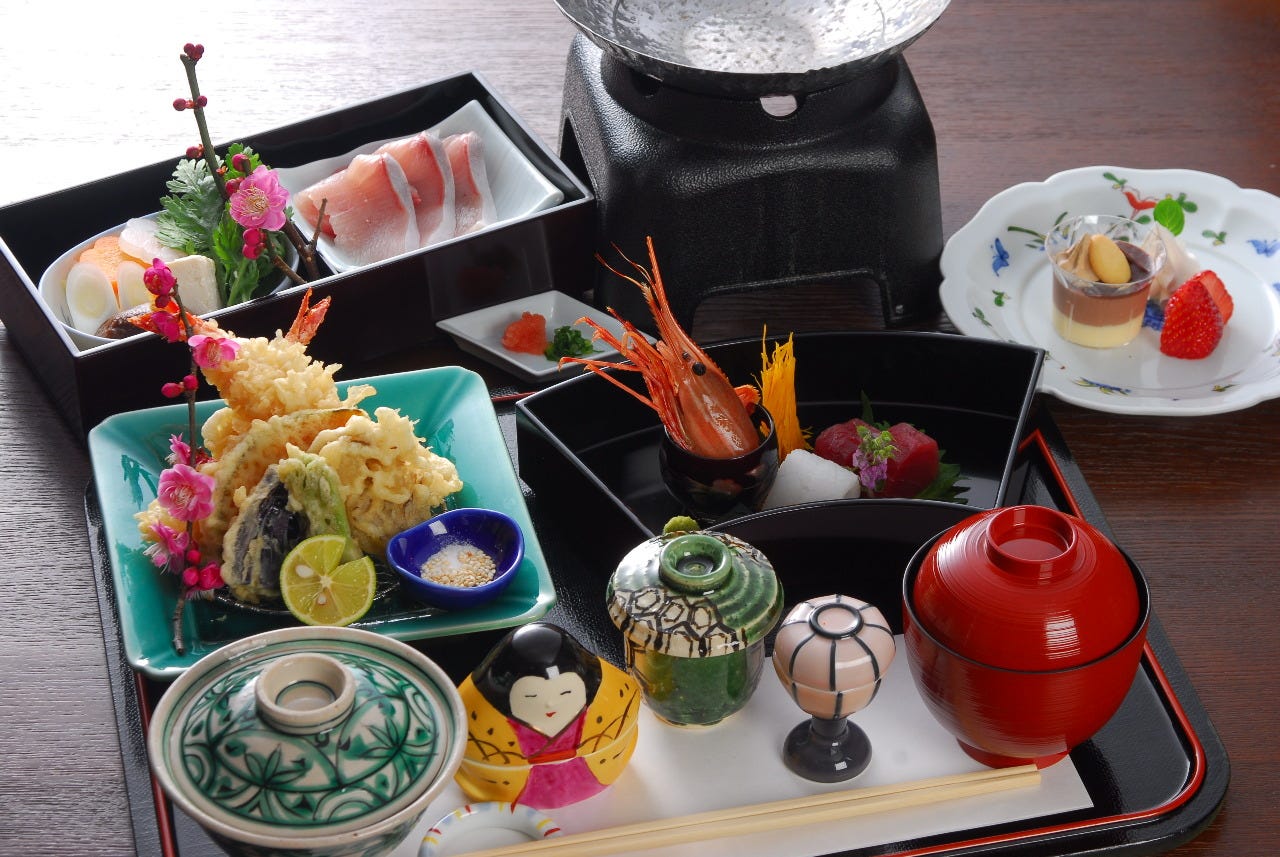