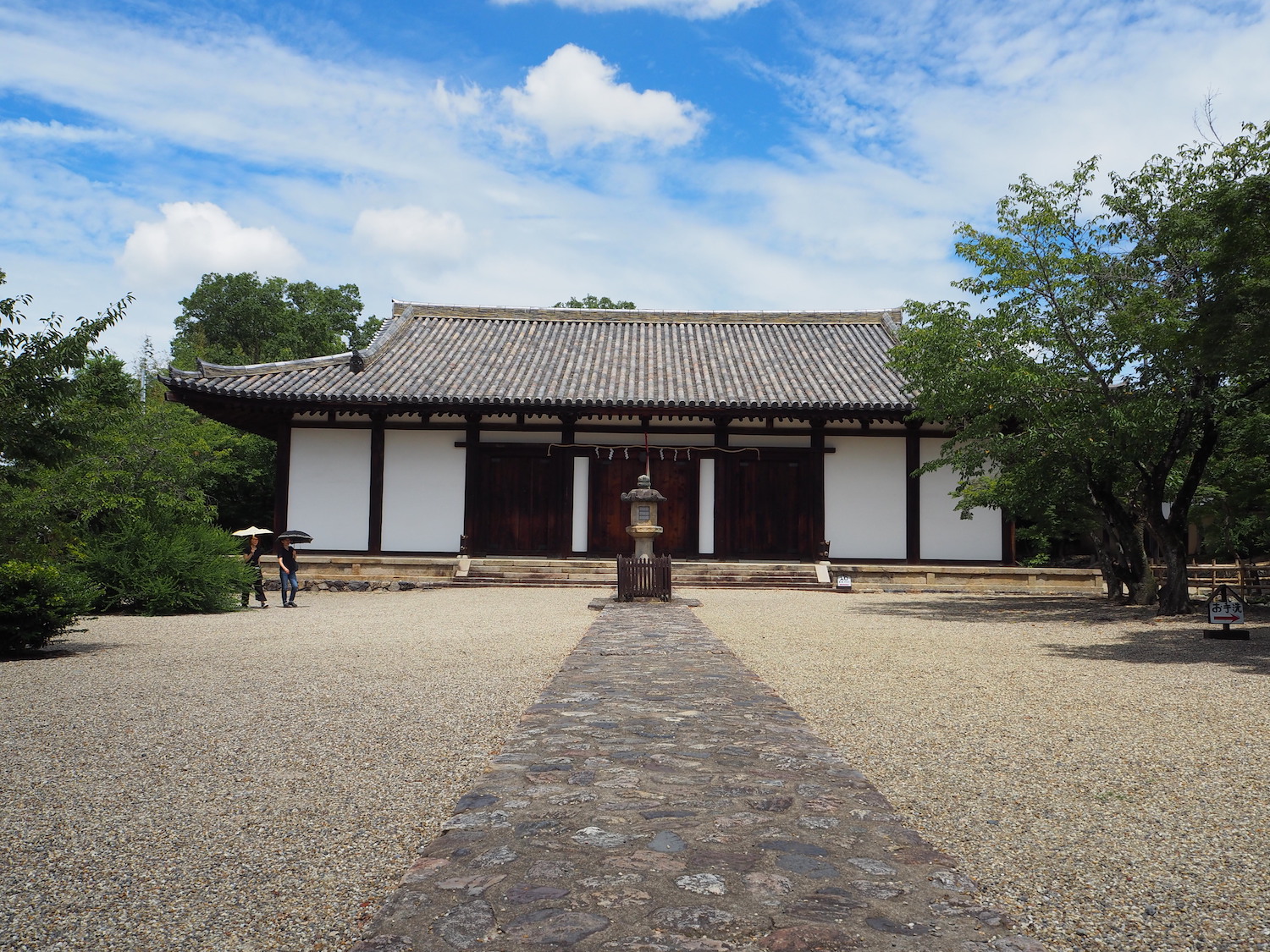 A temple for healing the sick just south of Nara Park

Following an eye ailment that plagued Emperor Shomu, his wife Empress Komyo ordered Shinyakushiji Temple be built to pray for a cure.

For visitors who prefer not to walk, board one of the buses that frequently leave from both stations and get off at the Wariishicho bus stop.

A Buddha believed to heal the sick

The main statue in the temple is of Yakushi Nyorai, the Medicine Buddha. The figure is painstakingly carved from a single piece of wood and believed to have healing powers.

Around this Buddha are twelve Shinsho Ritsuzo statues, also known as the Twelve Heavenly Generals. They are the protective deities of the buddha of healing and the people who follow the buddha. Famous for the exquisite quality of their carving, these statues date back to the 8th century and are believed to be the oldest such pieces in Japan.