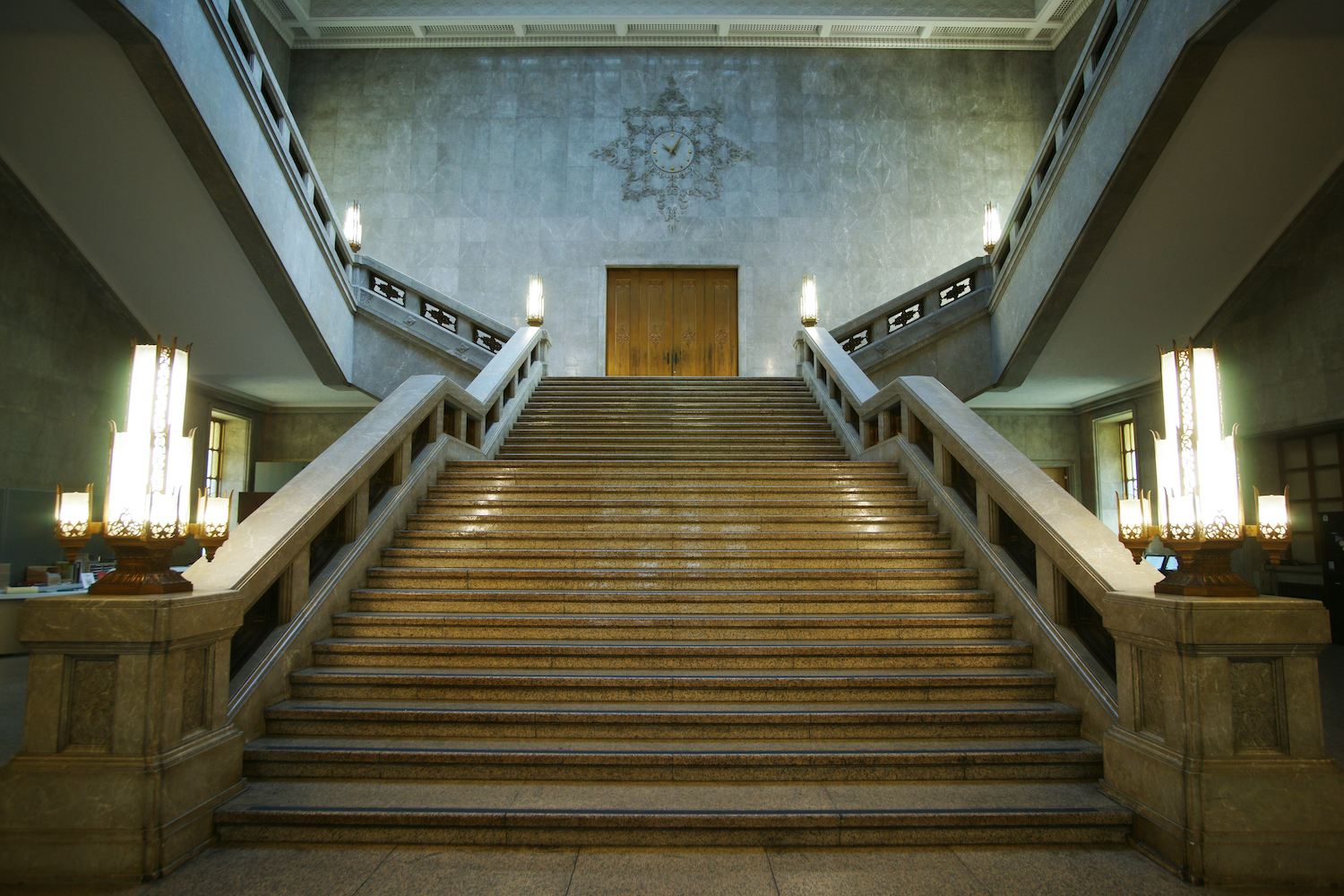 As the museum with the longest history in Japan, the Tokyo National Museum (TNM) boasts an exceptional and comprehensive collection of art and artifacts from Japan and other parts of Asia, as well as information on Japanese culture and history.

Located in Ueno Park , Tokyo National Museum is best reached from Ueno Station. Ueno Station is on the JR Yamanote Line, four stops from Tokyo Station , and a subway stop on the Tokyo Metro Hibiya Line and Ginza Line.

The most extensive collection of Japanese art treasures

Founded in 1872, TNM is not only the museum with the longest history in Japan, but also houses around 120,000 works, 89 of which are National Treasures, and 648 of which are Important Cultural Properties of Japan—including the Japanese Gallery itself.

Around 3,000 of these artifacts are on display at any given time. It would take more than 20 well-timed visits to see a majority of the artifacts in its collection. The collection is so comprehensive that no matter how little or how much you know about Japan, it's certain you'll see extraordinary objects here.

Many exhibits at the museum are related to samurai, and feature swords and samurai armor in particular. The collection includes spectacular objects and artifacts used by ordinary samurai, and the displays explain in detail how these differ from those used by the elite and ruling classes.

The museum also features an extensive range of works of craftsmanship, particularly from the Edo period (1603-1867), a time of relative peace during which traditional crafts flourished. Examples include fine works of sculpture, metalwork, pottery, Japanese lacquerware (urushi), and textiles.

In the sections devoted to Noh and Kabuki, tea ceremony, and Buddhism, you can learn how craftsmanship and artisans contributed greatly to Japanese history, commerce, and culture.

The Gallery of Horyuji Treasures

Stroll through the museum's extensive grounds

The museum complex comprises six galleries, including the Japanese Gallery (Honkan), and each is large enough to be a museum in its own right. Even if you don't have time to enter each gallery, at least take the time to walk around to see the architecture.

The Japanese garden behind the main building is open to the public. The garden has five traditional tea houses. Some can be booked for tea ceremonies, haiku readings, and other special events.