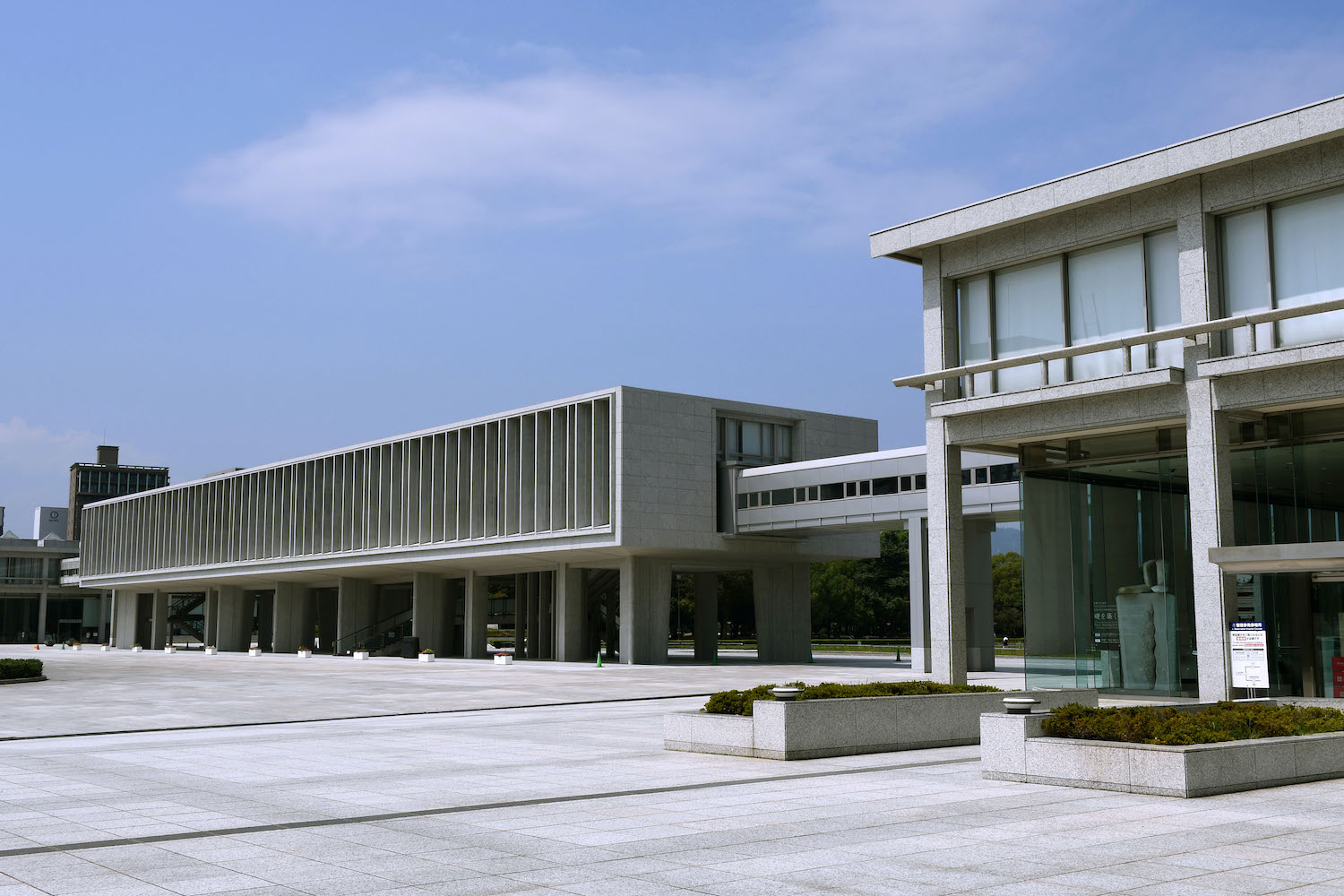 Arguably the most significant event in modern history, the atomic bombing of Hiroshima and Nagasaki were devastating, though postwar Japan was able to recover and become the nation we know today. The Hiroshima Peace Memorial Museum mainly displays artifacts that remain from the atomic bombing, in order to convey the harsh reality of the time, and the dangers of nuclear weapons. While the exhibitions may be harrowing for some, the museum offers a balanced and extraordinarily human outlook on the devastation wrought on Hiroshima and why the city was selected as a target.

The museum is part of the Peace Memorial Park which is located to the southwest of Hiroshima Station on an island separated from the mainland by the Hon and Motoyasu rivers. It is possible to walk to the museum from Hiroshima station in approximately 35 minutes.

From a tactical point of view, Japan's 2nd General Army, in charge of defending western Japan, was based out of Hiroshima Castle north of Hiroshima Station. However, as the castle was not singled out as the main target, the museum explores an uncertain view as to why Hiroshima was chosen.

Hiroshima is famous for its deltaic topography, with several rivers flowing into the sea. It is believed that the U.S. military chose Hiroshima as the target city based on criteria such as the size of the city, and topography that would allow the blast to damage the city most effectively.

What the museum explores

The results of the bomb are explored through original photography, lifelike models, artists' impressions, recovered items and descriptive explanations. While the museum explores the pain of nuclear war, it does not shy away from Japan's own violent history, with an entire section dedicated to Japan's bloody campaign that cut a swath through Asia.

What the museum hopes to achieve

Although the exhibits were completely updated in 2017 and 2019, the museum has been open since 1955 with the consistent goal of promoting peace in the hope that history will not be repeated.

Since it first opened its doors, over 50 million people have visited the museum, and besides the exhibitions the museum features Peace Education Programs which include testimonies from survivors of the attack, volunteers offering tours of the Peace Park and even the loaning of videos and posters for educational purposes. Although the focus of the museum is the impact of the bomb, it is informative about the destruction, while also being constructive and inspiratiional.