HYOGO Himeji A castle as beautiful as a heron, fantastic festivals and enticing coastal isles

A castle as beautiful as a heron, fantastic festivals and enticing coastal isles

Himeji City is known first and foremost for its castle, a UNESCO World Heritage site that is widely considered to be one of Japan's most beautiful and well-preserved castles. But that's not all the city offers, and there's plenty to enjoy within the city and the surrounding areas.

Himeji is on the Tokaido-Sanyo Shinkansen Line and is well connected to Tokyo. The JR Rail Pass covers this trip.

Himeji Castle is both a Japanese National Treasure and a World Heritage site. Its status as one of Japan's 12 original castles and the fact it has survived four centuries without significant damage from war, earthquake or fire makes this castle a must-see. It is the finest surviving example of Japanese castle architecture, comprised of 83 buildings. The castle is called the Heron Castle because of its distinctive white plasterwork.

Over 1,000 cherry trees can be found in the castle's grounds. Viewing those located in the castle's outer areas is free of charge, but if you'd like to see the blossoms in the inner castle you must pay the castle admission fee of around 1,000 yen. While the castle is arguably at its best during sakura season, it is also at its most crowded.

Kokoen is a large Japanese garden located next to Himeji Castle . It consists of nine separate, walled gardens designed in various styles of the Edo period. The gardens were opened in 1992 to commemorate the centenary of Himeji City and are built on the former site of the residence of Himeji Castle's lord.

From June 22 to June 24 each year, the area around Osakabe-jinja Shrine in the center of Himeji is transformed. Thousands of people arrive for the annual Himeji Yukata Festival , a celebration of the colorful “Yukata”, a traditional summer garment.

The Nada Kenka Matsuri is held every October at Matsubara Hachiman-jinja Shrine in Himeji. The festival is referred to as a fighting festival as participants slam portable shrines known as mikoshi into one another in a display of dominance.

Mt. Shosha is at the northern edge of Himeji City and is home to Engyoji, a temple that has a history of over 1,000 years. The temple's lack of modern infrastructure means it is a common feature in period films; it appears in "The Last Samurai." Despite its fringe location, the mountain is only 25 minutes away from the center of Himeji City by public transport.

Not far away from Mt. Shosha is Mt. Seppiko , a collection of vertical rocky crags that attract rock climbers from across the Kansai region. The mountain is one of the Kinki 100 Famous Japanese mountains and has an excellent hiking trail to the top.

Museums for all ages

Himeji has several museums which are well worth a visit such as the Himeji City Museum of Art, which hosts a permanent collection of a wide variety of Japanese and foreign artworks. Another popular museum is the Japan Toy Museum, which has a collection of over 90,000 items collected from Japan and around the world.

Ieshima is a collection of 44 islands just off the coast of Himeji City in the Seto Inland Sea. Of the islands, just four are large enough to be inhabited, and of these, Ieshima is the largest.

The Ieshima Jukkei is a collection of ten scenic spots that can be found across the islands. Spots include the site of old castle ruins on Ieshima. The islands can be accessed by ferry from Himeji Port. 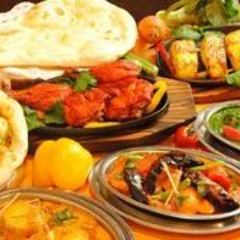 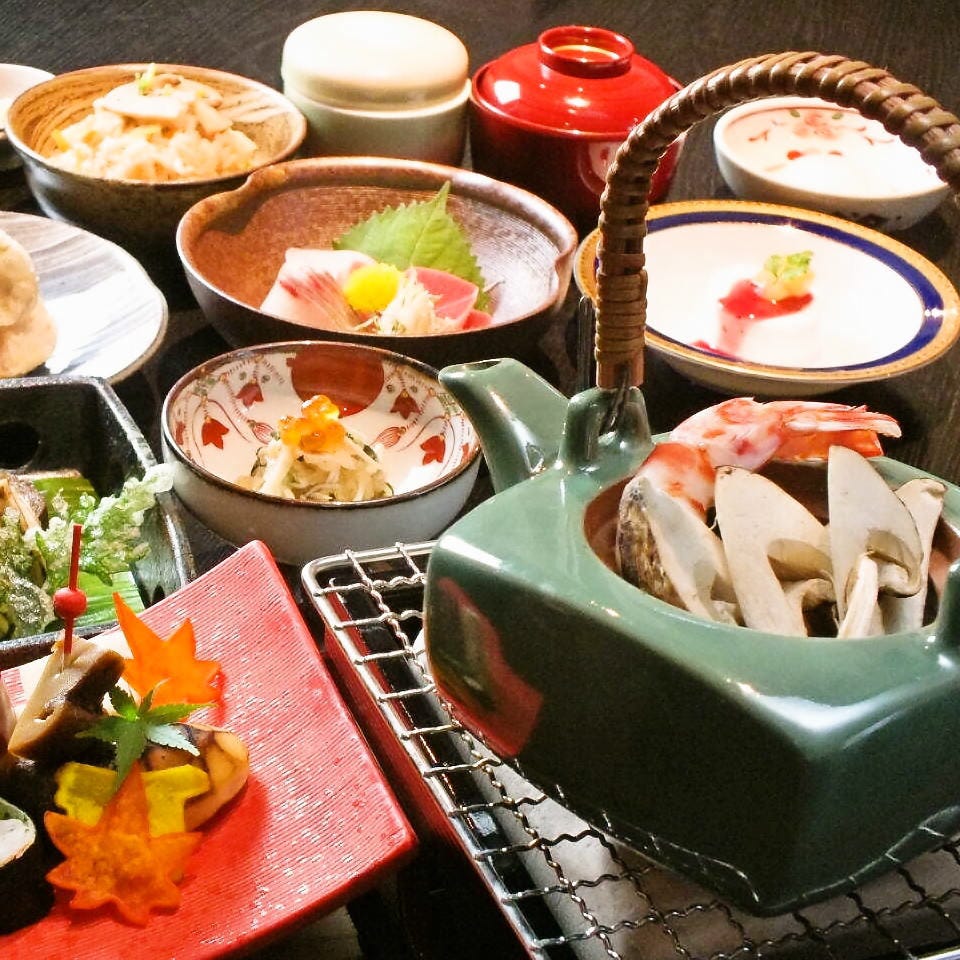 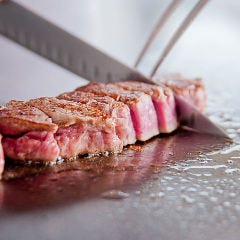 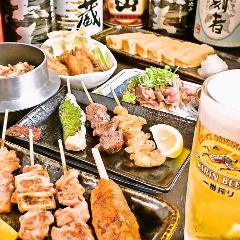 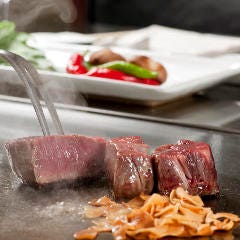 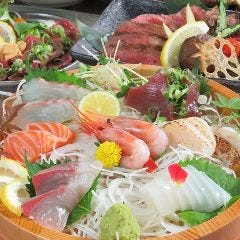 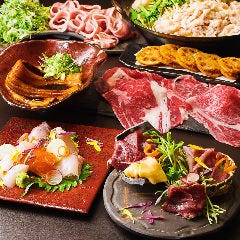 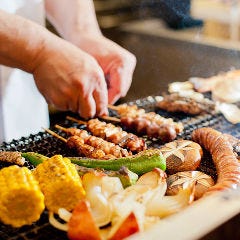 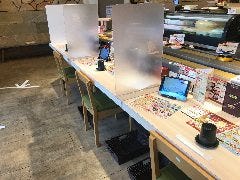 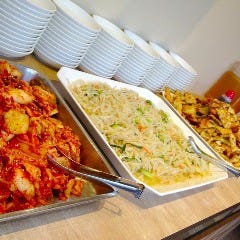 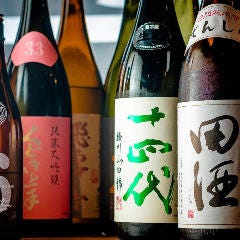 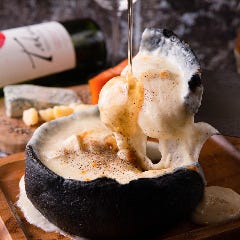 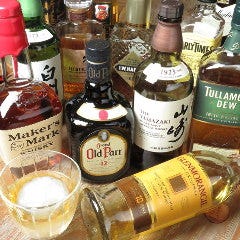 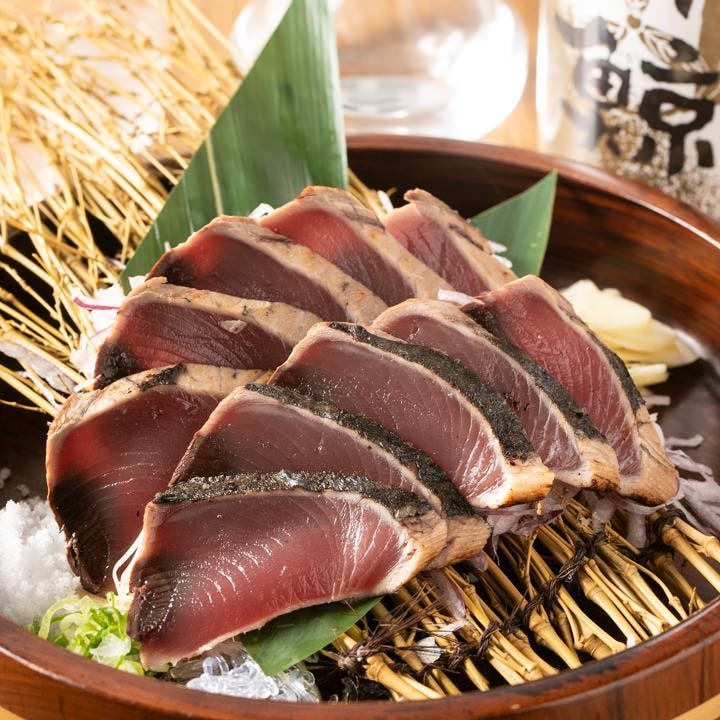 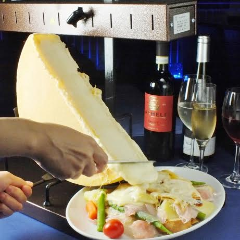 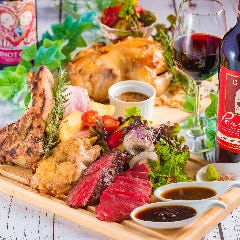 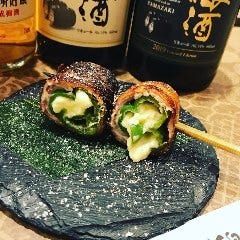 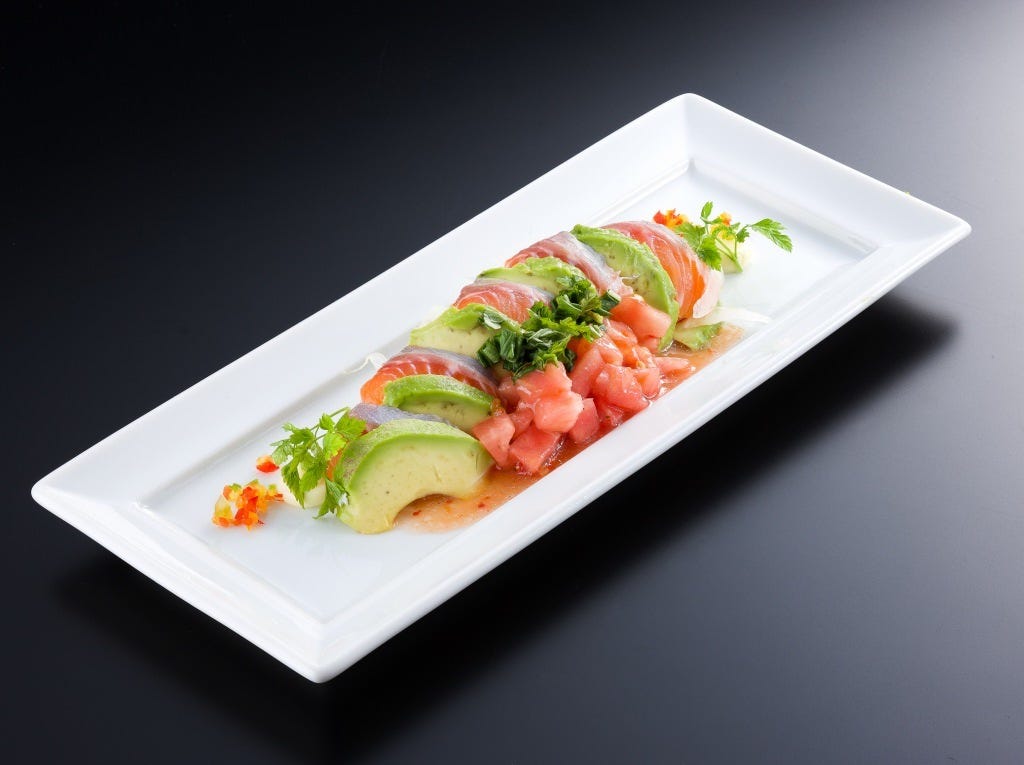 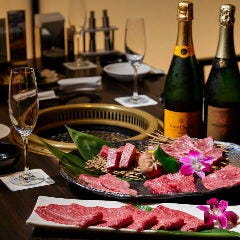 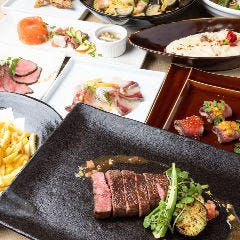