Be it city delights or ocean sights, Miyazaki has something for everyone. No need to worry about the weather either, as this city has more sunshine than anywhere else in Japan.

There is no direct train to Miyazaki, so the easiest access method is by bus, car or plane.

Miyazaki is about a 1.5-hour flight from Tokyo's Haneda Airport or about one hour from Osaka's Itami Airport.

Aoshima, the perfect blend of culture, sun, and fun

Miyazaki is noted as the birthplace of Japan, which means it's steeped in history. Known for both its sunshine and ocean views, there's no better way to blend the two than to visit a seaside shrine.

Aoshima is perhaps Miyazaki City's most popular tourist attraction. You can easily spend an entire day at the island and in the surrounding village.

And if you love surfing or want to learn, there are numerous surf schools and surfboard rental shops at Aoshima Beach .

Heiwadai, a peace park built from the memories of WWII

Just a 10-minute drive north of the city, the sprawling Heiwadai Park is a fantastic place to relax, stroll, and learn about Japanese history.

The main feature of the park is the 37-meter-high Hakko Ichiu Monument, now the Peace Monument, which was constructed with stones from the time of the war-time Japanese empire.

Hakko Ichiu means “eight corners of the world under one roof,” which was a slogan used at the time it was built. You can climb up the steps and for a gorgeous view of the park and city.

Heiwadai Park also has many replica clay soldiers lining the paths, known as Haniwa. They were excavated from the tomb of nearby Saitobaru Kofungun .

The lake in the park makes for a pleasant stroll, and with abundant lawns, you can easily have a picnic or take a relaxing nap under the sun.

Miyazaki Shrine is dedicated to Jimmu, the mythical first Emperor of Japan (711 B.C.-585 B.C.). There are three shrines inside the complex, as well as a tunnel of red shrine gates you can walk through. Also within the grounds is the Miyazaki Prefectural Museum of Nature and History.

In early April every year, Miyazaki Shrine has a demonstration of yabusame (horseback archery). Be sure to attend if you happen to be in the area.

Cycling along the Oyodo River

The Oyodo River is the main channel that runs through the city. From the city ward office, a dedicated bicycle path stretches along the river's length, making for a beautiful, scenic ride largely devoid of cars. Take your own bike or rent one from the riverside Miyazaki Kanko Hotel.

Udo Jingu Shrine in a cave

About 40 minutes from Miyazaki by car is Udo Jingu shrine. The shrine's main building is in a large cave, halfway down a cliff, open to the ocean. It is dedicated to Emperor Jinmu's father.

Not only is the local area replete with a wide range of fulfilling attractions, but Miyazaki City is also a great place to base yourself as you venture up and down the coast to places like Nichinan and Hyuga . 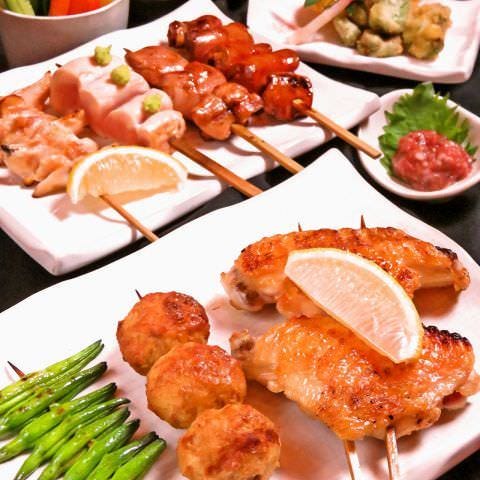 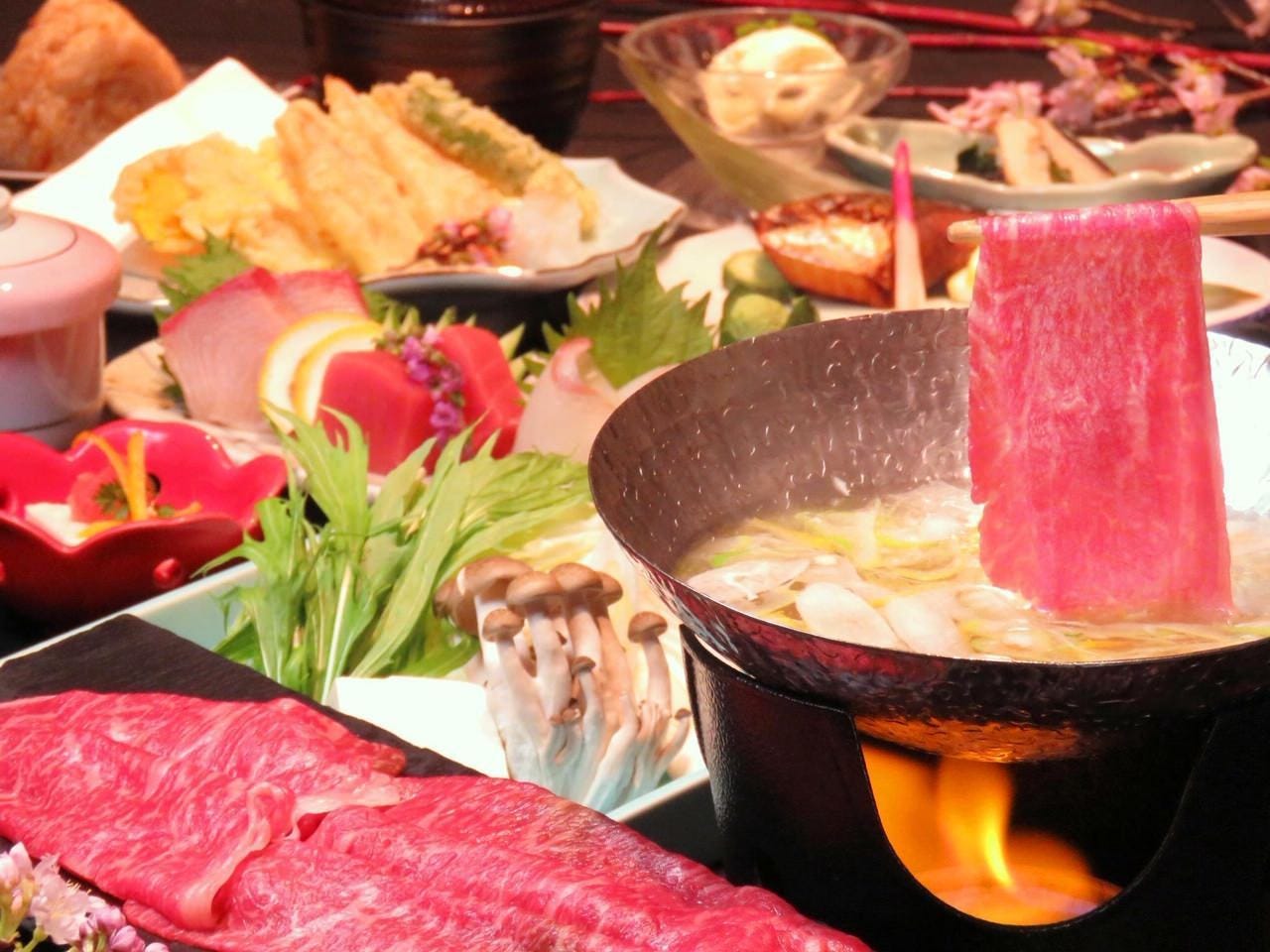 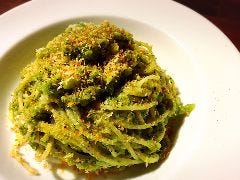 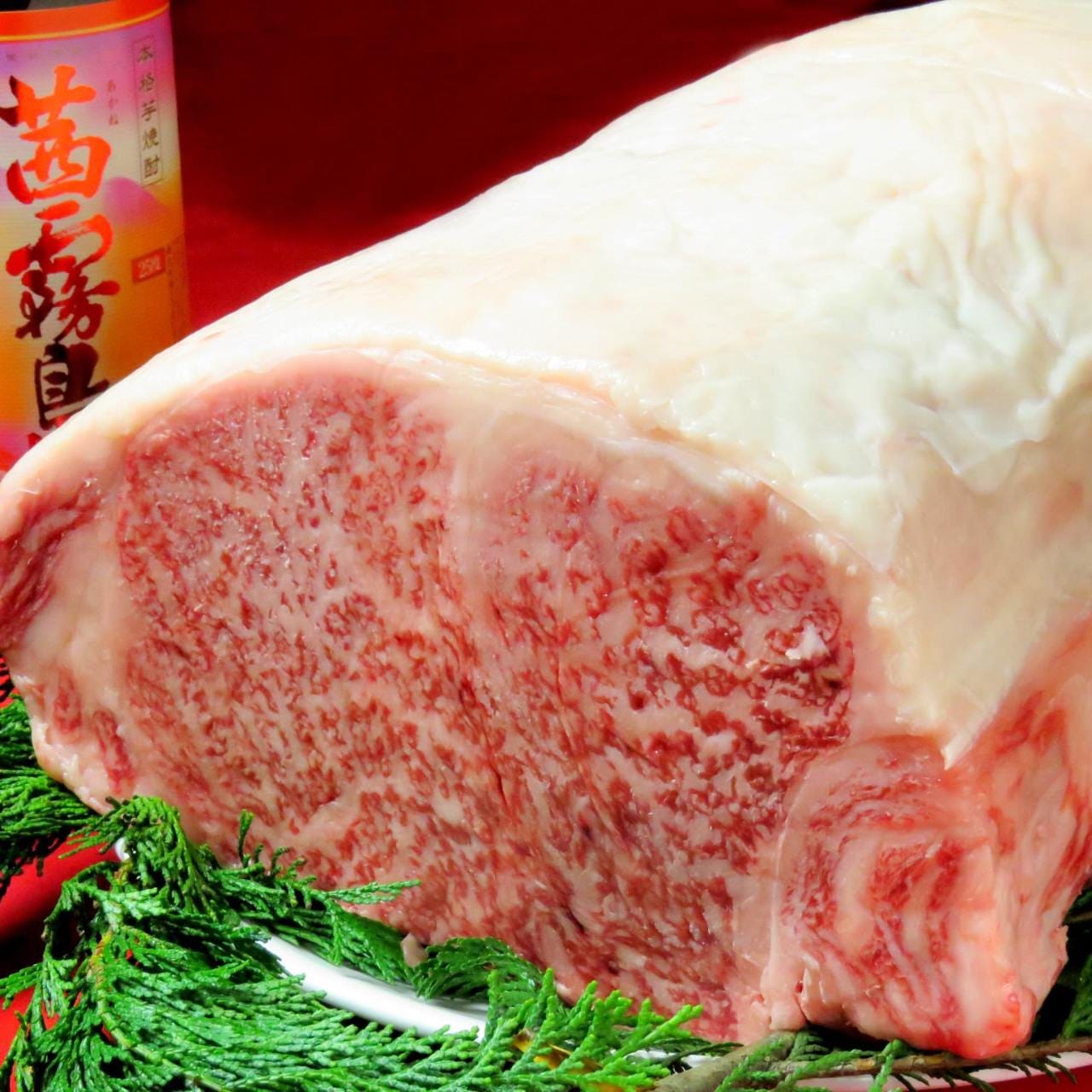 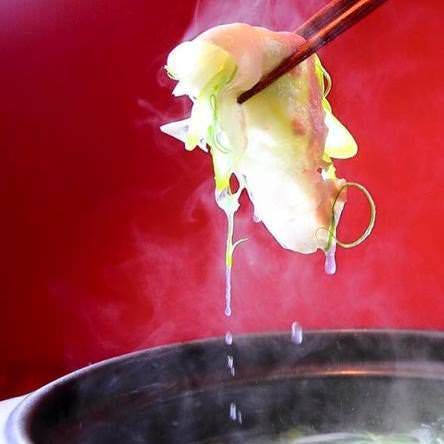 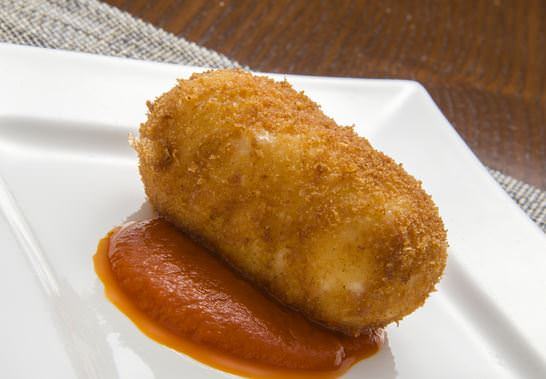 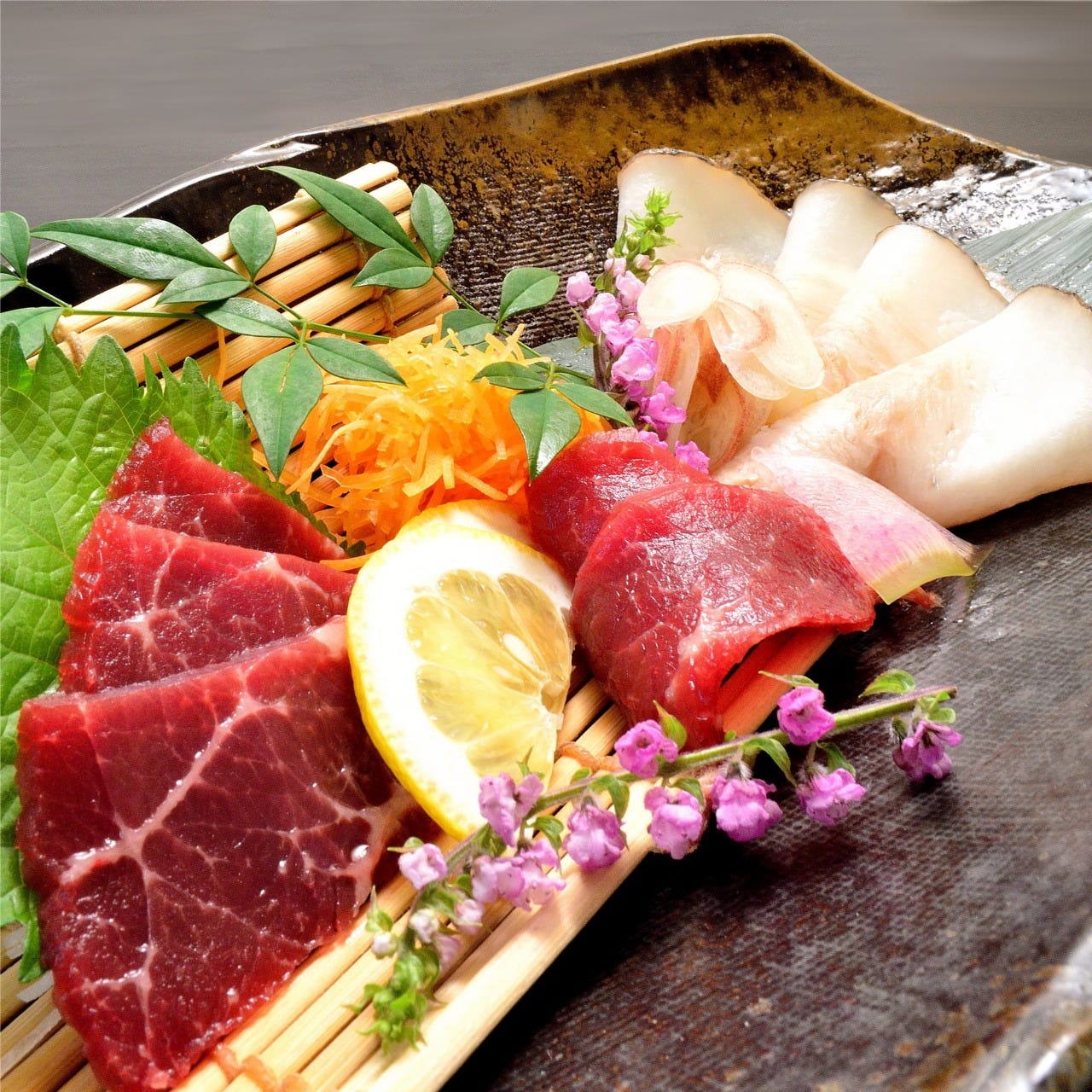 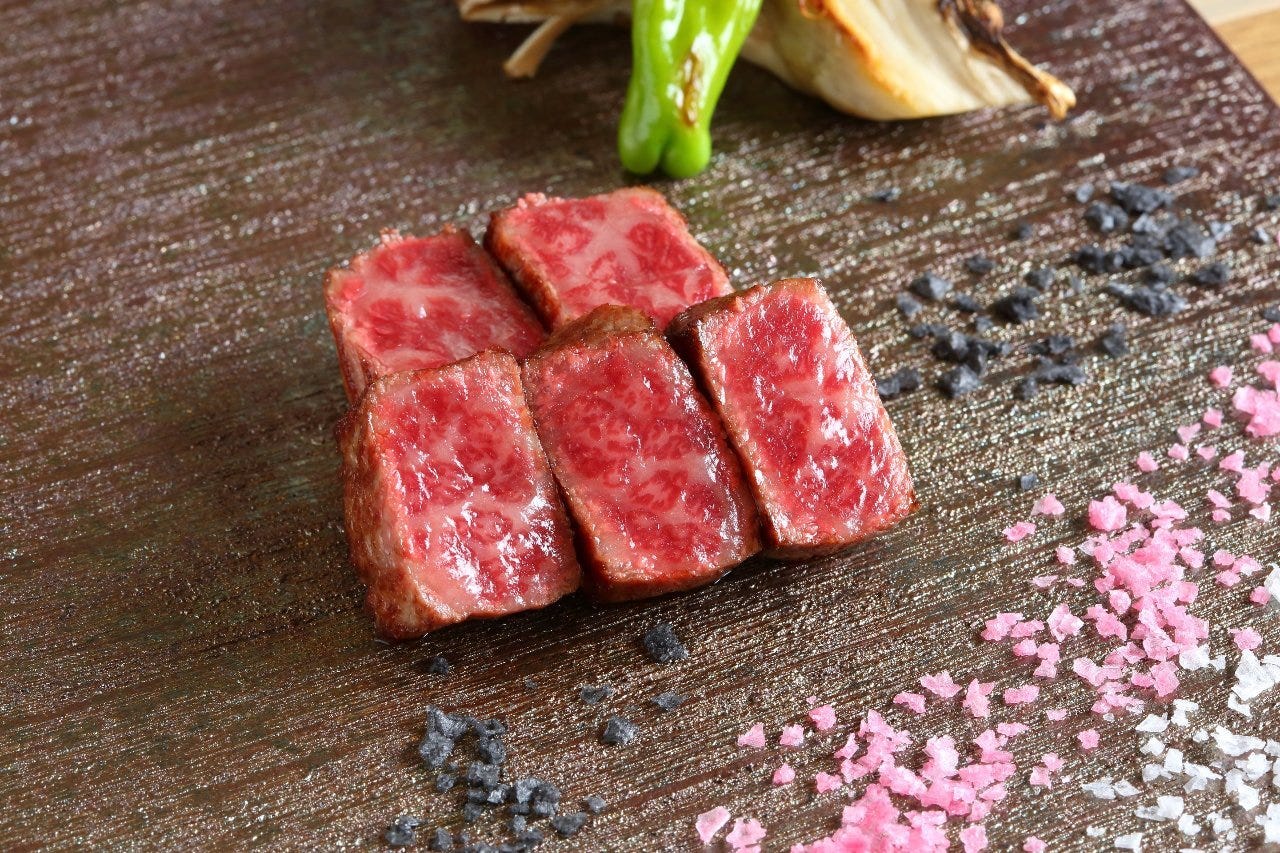 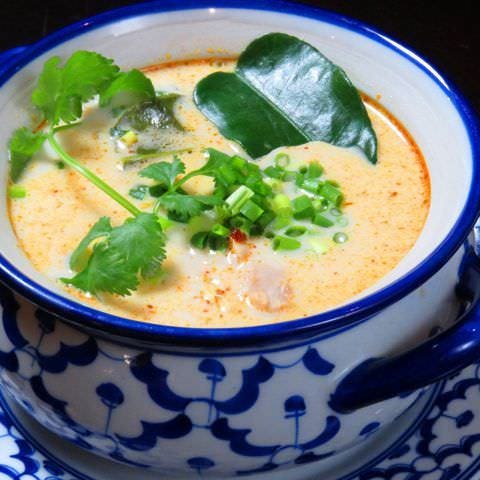 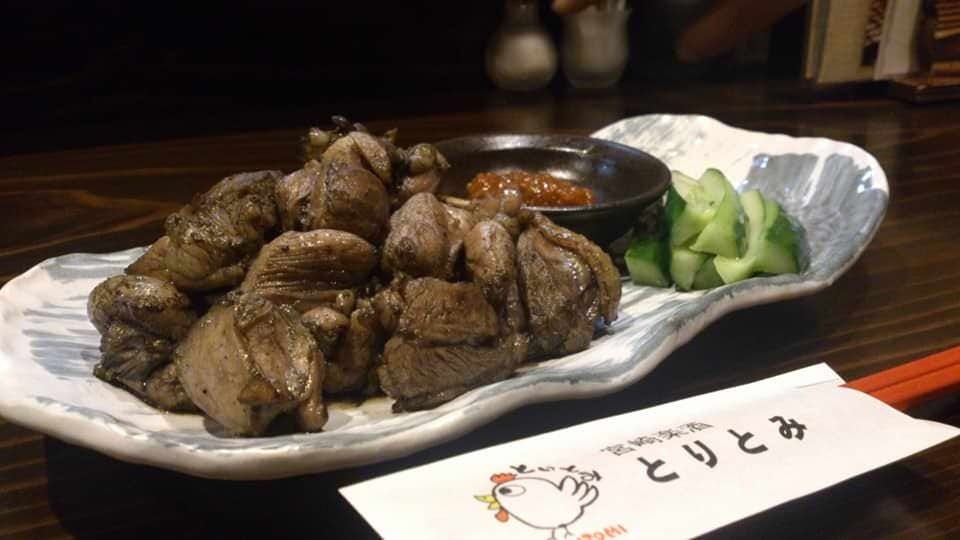 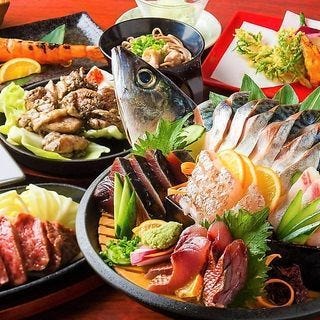 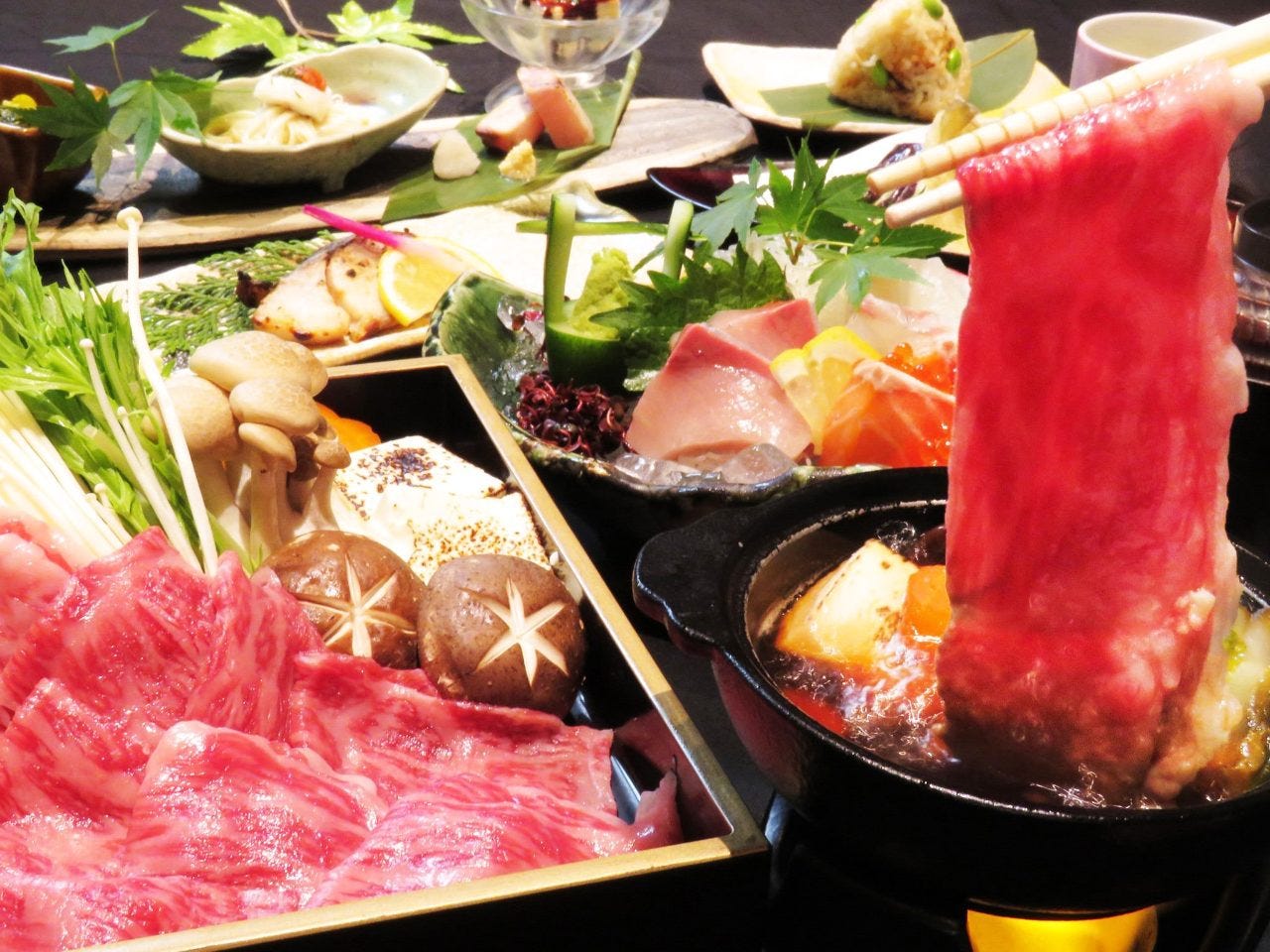 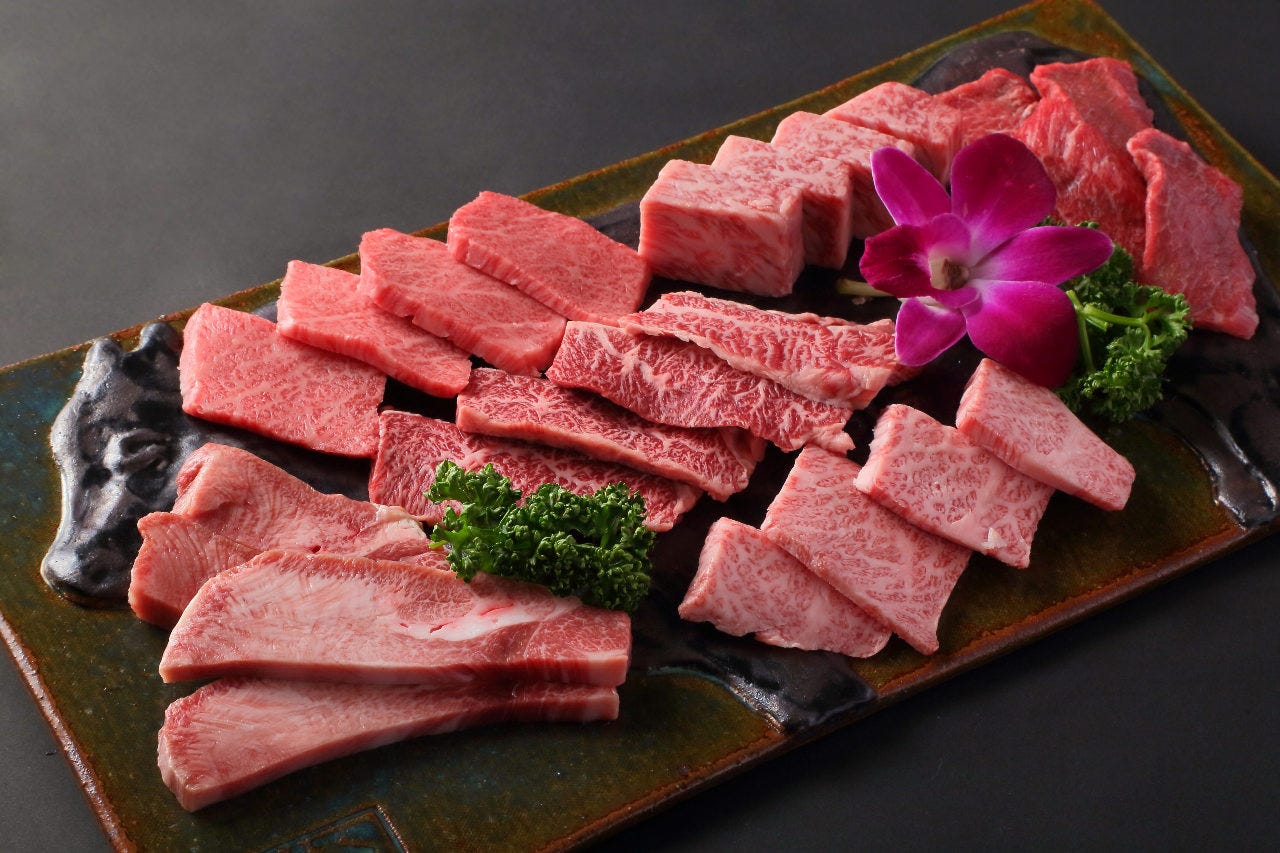 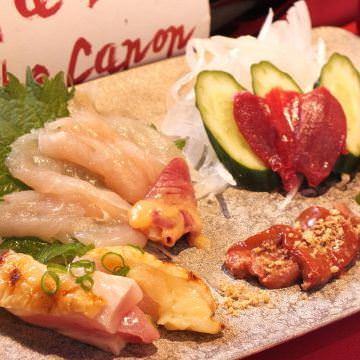 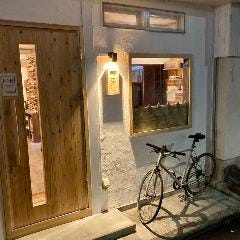 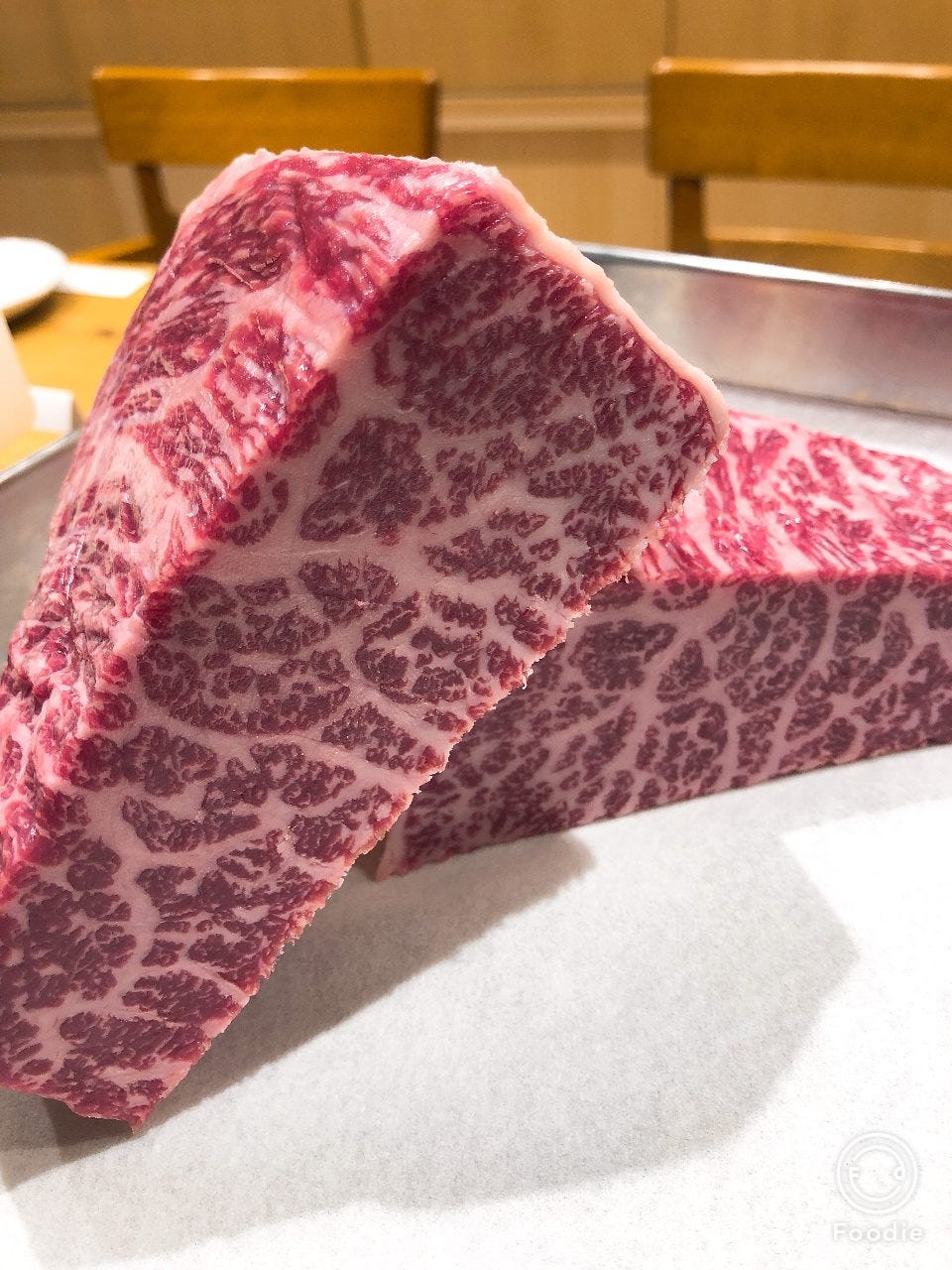 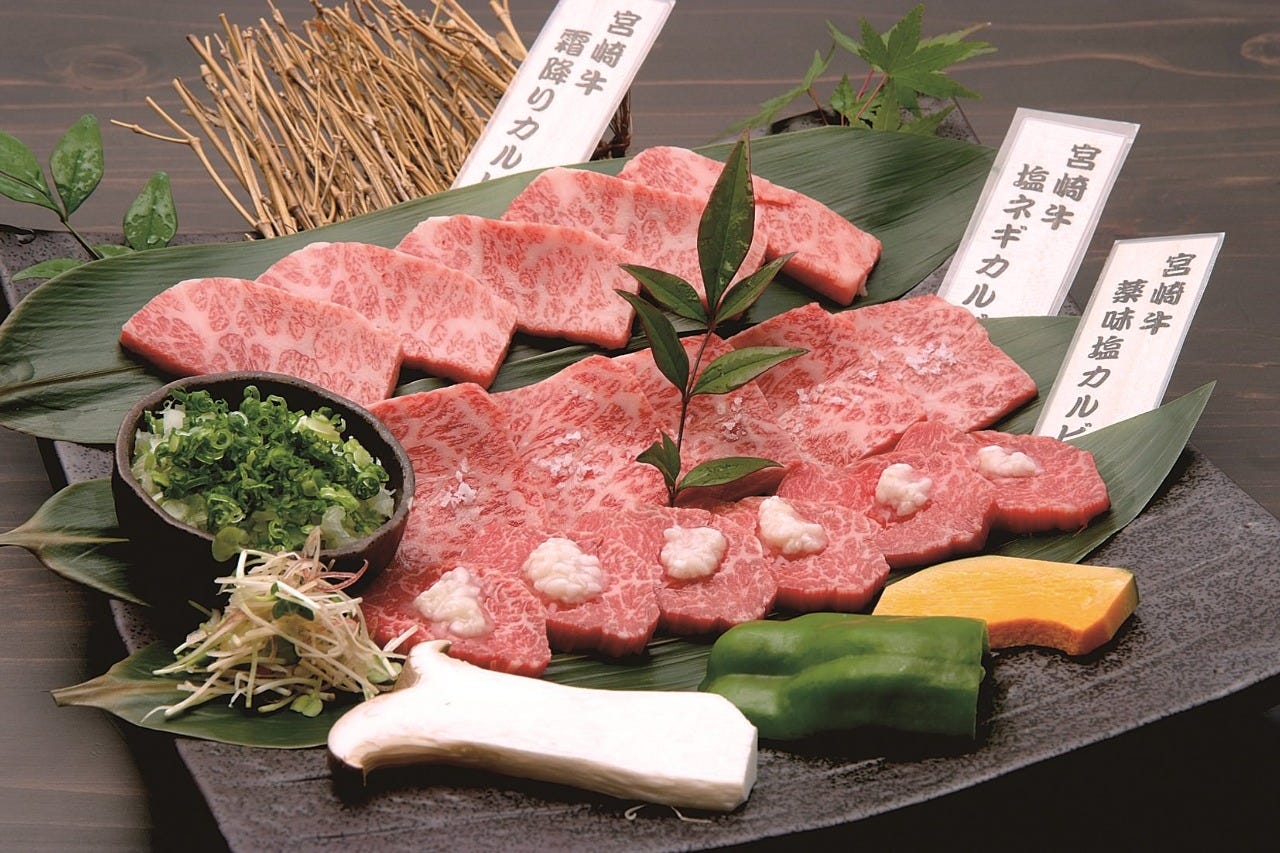