A vibrant city of dancing

The capital of Tokushima Prefecture on Shikoku's northeast corner, Tokushima City, becomes a vibrant explosion of color every summer during its lively Awa Odori Festival . Sitting at the mouth of several major rivers, the city was once a center for indigo dye. Now, it's a busy port city that comes alive with Awa Odori dancers every summer.

Tokushima is accessible by Shinkansen and airplane from Osaka and Tokyo.

From Tokyo: The flight from Haneda to Tokushima Airport is approximately one hour and 15 minutes.

It takes around three hours from Tokyo to Okayama on the Tokaido or Sanyo Shinkansen. It then takes just under two hours from Okayama to Tokushima Station on the JR Seto-Ohashi Kotoku Line.

From Osaka: It takes about 40 minutes from Shin-Osaka to Okayama on the Tokaido or Sanyo Shinkansen

The city of rivers

Tokushima City is generally the entry point for most visitors arriving by air or ferry. It features with several rivers and canals passing through. Get a different perspective of the city from the water by taking the free Hyotanjima Boat Tour that circles around the city center in about 30 minutes.

Explore the site of Tokushima Castle

Just behind Tokushima Station is Chuo Park, and the large hill in this park is the site of the Tokushima Castle ruins. The park is a pleasant area around which to stroll, and you can enjoy great views from the hilltop.

Stop by the Tokushima Castle Museum to learn more about the castle's history and take in the Japanese garden.

Mt. Bizan is easily accessible from Tokushima City. A 10-minute walk from the train station will take you to a ropeway that whisks you up to the summit in even less time. This is a great place to see cherry blossoms in the spring and the gorgeous changing leaves in the autumn. The night view, with the city lights reflected in its rivers, is a must-see.

At the base of the ropeway to Mt. Bizan is the Awa Odori Kaikan , an interactive museum dedicated to the Awa Odori Festival , an event which thrusts Tokushima into the national spotlight every August during the Obon holiday season. Known as the "fool's dance," there are exhibits with photos and videos of the festival, and daily performances of Awa-Odori by musicians and dancers from a local dance group that encourages audience participation.

The city comes alive in August

While Tokushima City usually is fairly reserved, the city transforms each year from August 12 to 15 as nearly 1.2 million people including spectators and dancers from all over Japan and the world, gather in the downtown area for the Awa-Odori Festival . Awa-Odori dance has a history of more than 400 years and is so popular that it is performed in other regions of Japan including Tokyo.

During this festival, major thoroughfares are cordoned off and spectator stands are set up at various points for specific dance competitions. Numerous street food stalls known as yatai appear around the river areas, and the entire downtown area of Tokushima takes on the air of a lively outdoor festival, drawing comparisons with Rio de Janeiro's Carnival. 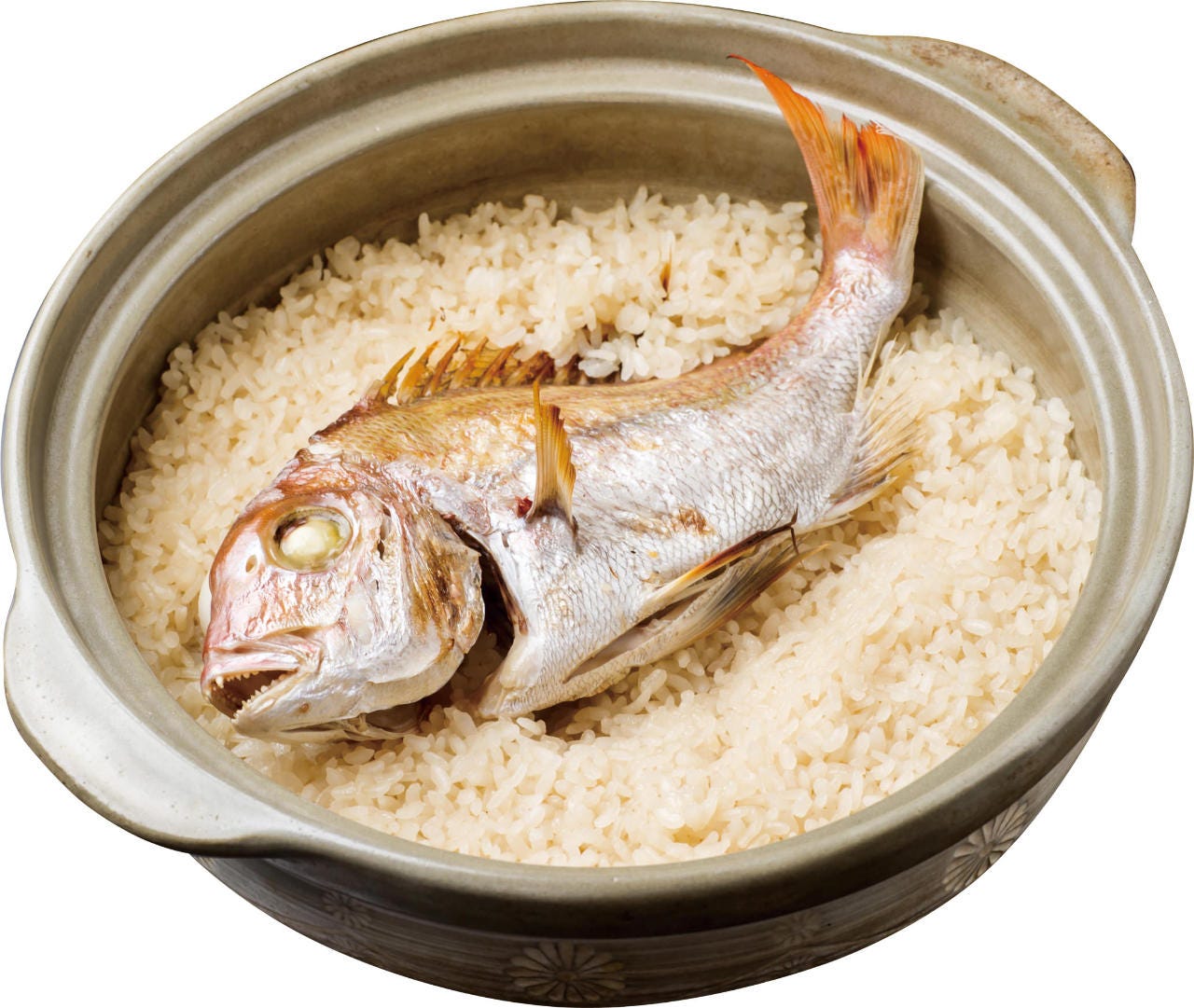 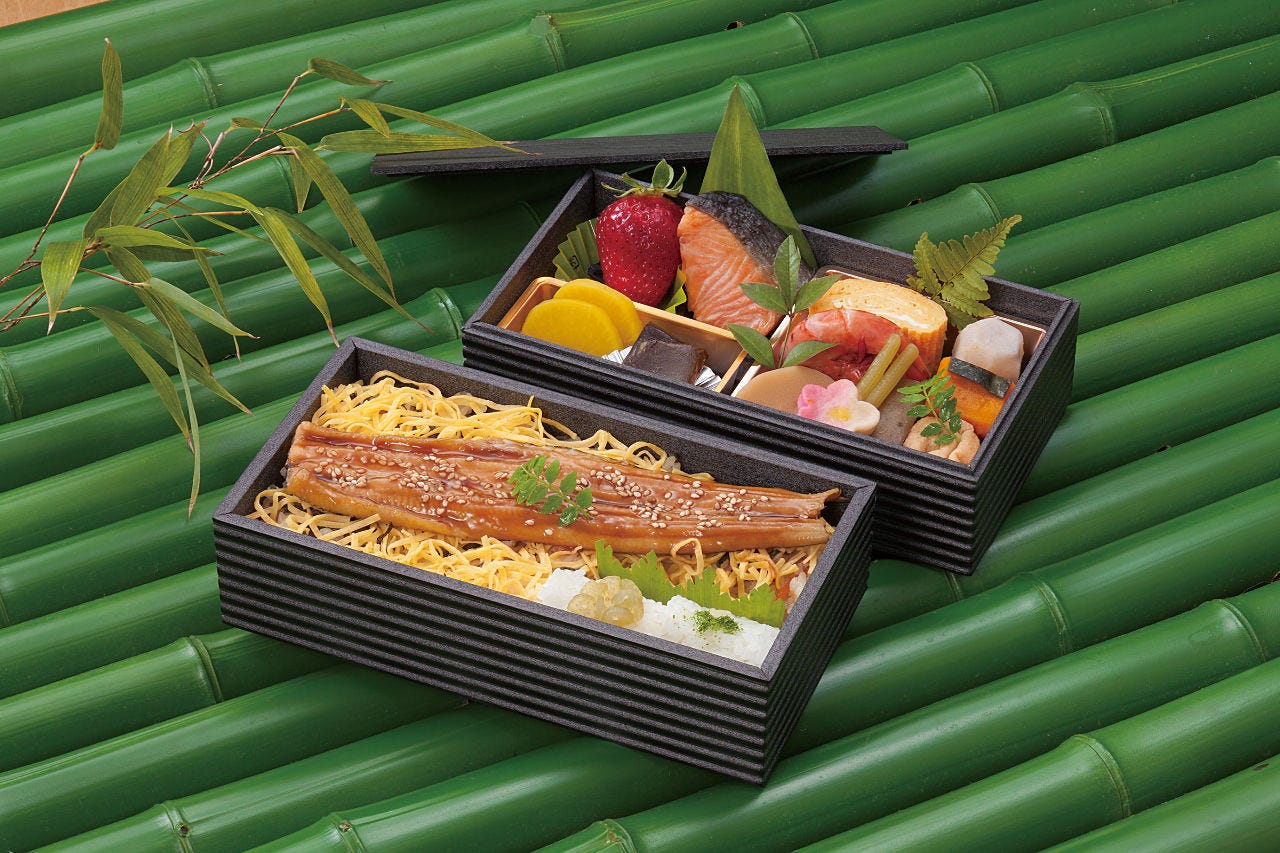 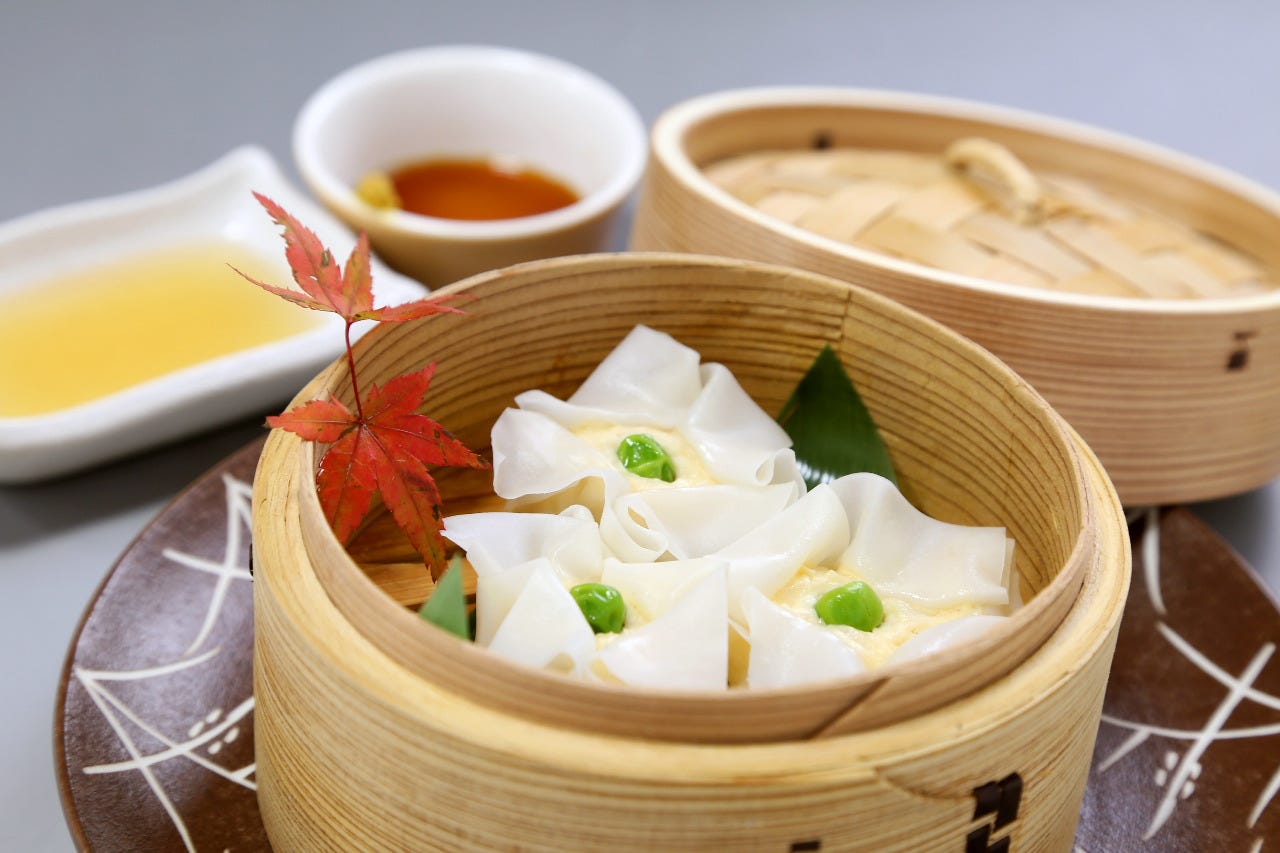 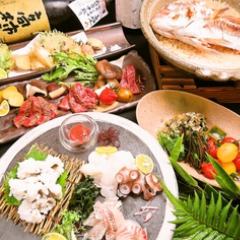 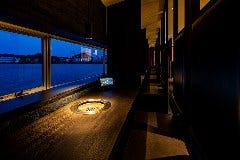 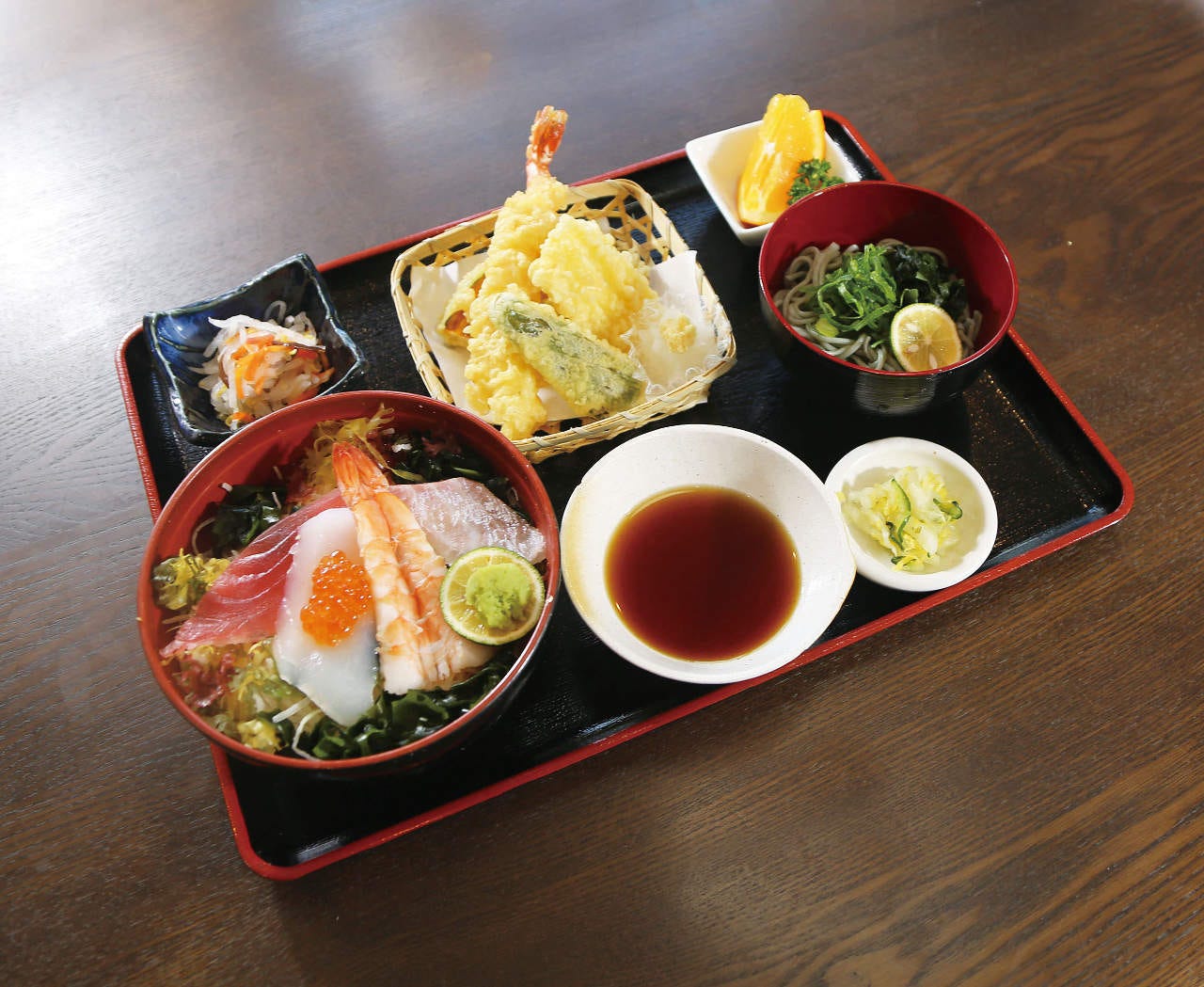 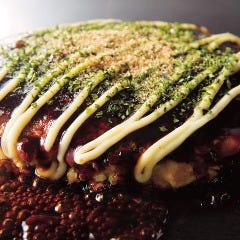