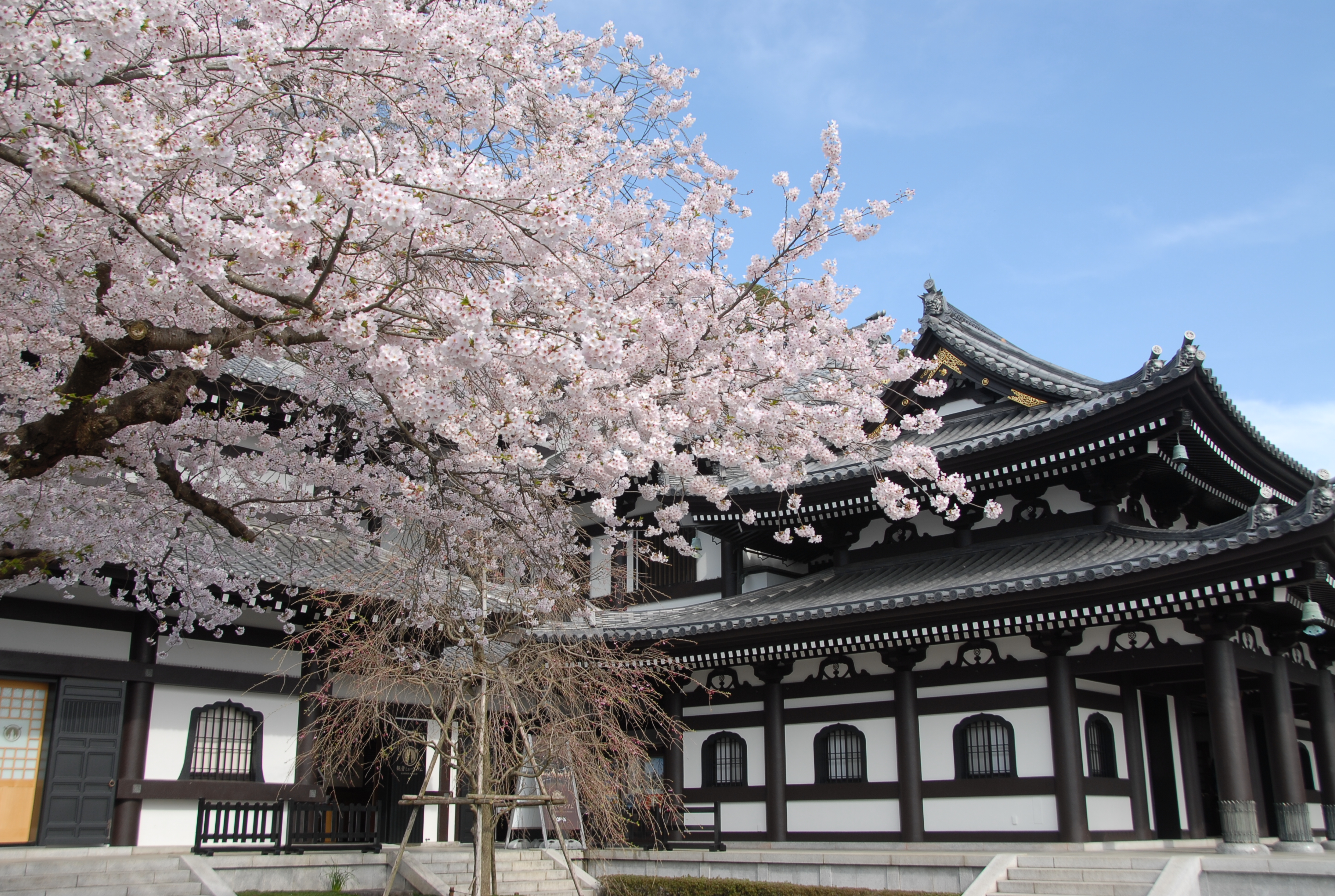 Said to have been established in the eighth century, Hasedera Temple is home to a giant statue of the Kannon, or goddess of mercy. Explore the grounds and enjoy the history.

From Tokyo, take the JR Yokosuka Line to Kamakura. From there, transfer to the Enoden Line and head to Hase Station. Hasedera is a five-minute walk from there.

In 721, the monk Tokudo Shonin commissioned two statues of Kannon, the 11-faced god, to be made from the same camphor tree. One was enshrined in Nara , and the other was thrown into the sea as an offering. It washed up not far from Kamakura 15 years later, and a temple, Hasedera, was built to contain it. Today, it is the largest wooden statue in Japan, standing at nearly 10 meters tall.

The temple has a small museum devoted to Kannon and the temple's history, showcasing ancient scrolls and statues. The Amida-do Hall is the home of a golden statue of Amida Buddha, the same deity immortalized in the Great Buddha of Kamakura. The temple bell has also been officially recognized as an Important Cultural Property.

Hasedera sits on a tree-lined hill, from where Kamakura and the ocean are laid out, ready for photographers. The temple garden makes for a delightful stroll, particularly in autumn, when the leaves are vivid and fiery, or the spring, when the cherry blossoms are in full glory.