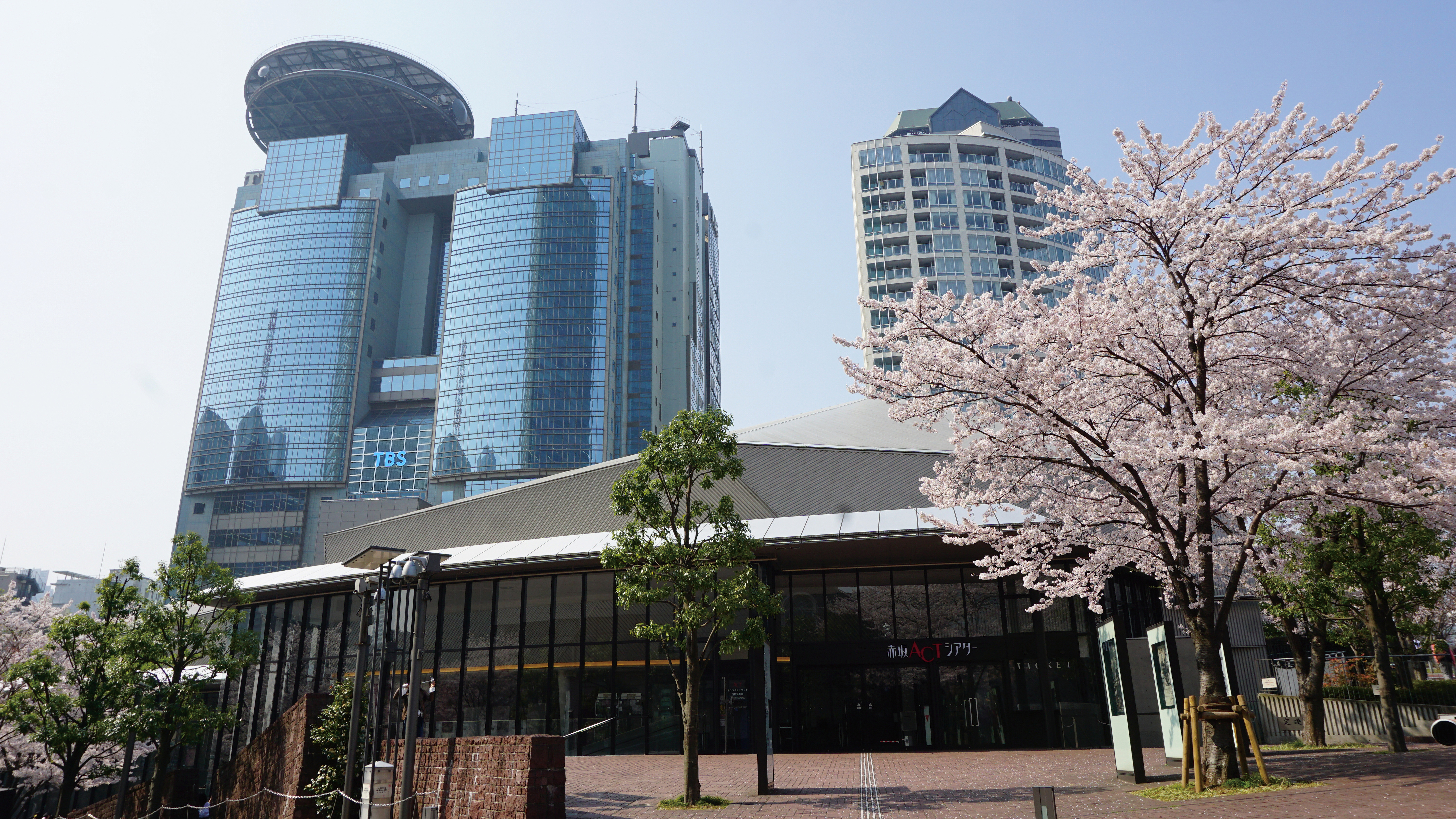 Situated between the government center of Nagatacho and the nightlife and gallery-rich streets of Roppongi, Akasaka is a humble yet high-end neighborhood. First-class hotels, Michelin-starred restaurants and foreign embassies lend the area an international atmosphere.

Akasaka is also home to some of the city's most venerable shrines, as well as the opulent Akasaka Palace , so the area is worth your time.

Akasaka is home to many embassies, including Cambodia, Canada, Mexico, San Marino, Spain, Syria and the United States

ARK Hills, an iconic office, hotel, retail and residential complex, opened in 1986, encapsulates the area in its name—ARK (Akasaka, Roppongi and Kasumigaseki)

You can reach the Akasaka area via several of Tokyo's train lines.

Akasaka Station is on the Chiyoda Line, and most of the area's main sights are within walking distance from this station. If you're coming from Shinjuku Station, take the Marunouchi Line to Kokkaigijido-mae Station and transfer to the Chiyoda Line for Akasaka.

Home to the Prime Minister's official residence, the TBS Broadcast Center (nicknamed the Big Hat), and Akasaka Sacas , the area is a center of power and business in addition to being a tourist destination.

The latter is a visual delight in cherry blossom season, when approximately 100 sakura trees of 11 different species bloom, making the building's surroundings an ideal place for a stroll.

Round your day off exploring the area's cobbled backstreets for a taste of authentic Tokyo dining.

Nearby Akasaka, Toyokawa Inari Betsuin, Hie-jinja Shrine and Zojoji Temple are filled with historical artifacts and are rich in cultural and spiritual significance.

Toyokawa Inari is a popular shrine with fox statues and the Seven Gods of Fortune (shichifukujin).

Hie-jinja Shrine is home to one of Tokyo's most popular festivals, the Sanno Matsuri , which is held every other year. The festival takes place in mid-June in even years.

Ancient Zojoji Temple rose to prominence when Tokugawa Ieyasu chose it as his family temple and moved it to its current location in 1598. Zojoji has also gained contemporary significance, as it featured in the 2013 Marvel movie "Wolverine."