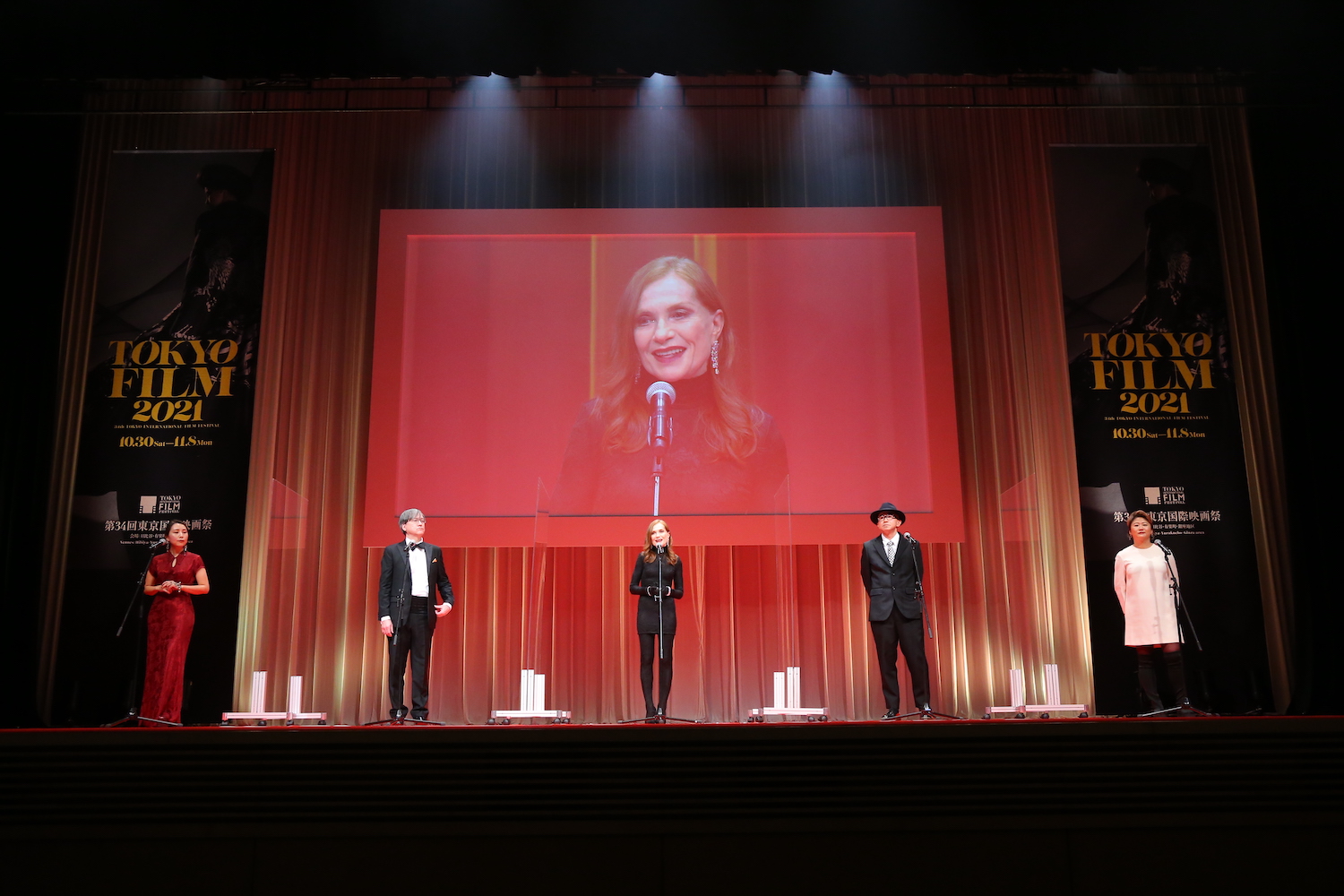 Hibiya, Ginza, and Yurakucho in Tokyo

One of the largest international film festivals in Asia descends on the Hibiya, Ginza, and Yurakucho areas of Tokyo

The Tokyo International Film Festival has been honoring works by celebrated filmmakers from around the world since 1985. Held every October in Tokyo's central Hibiya, Ginza, and Yurakucho areas , the event is a major draw for top filmmakers and celebrities and is a glowing testament to Tokyo's cultural status.

Festival events are held in several locations in Hibiya, Ginza, and Yurakucho , which are served by the Hibiya Line and Marunouchi Line on the Tokyo Metro, and the JR Yamanote Line.

Other smaller events are also held in movie halls, theaters, and facilities across the Tokyo metropolitan area.

A festival of high-caliber works

The festival highlight for many is the prestigious Tokyo Grand Prix, awarded to the best film, alongside other awards for best director, best actor, and best actress.

Something for every film buff

Film lovers are spoiled with choice as the festival runs for around 10 days and features movies from a wide variety of genres.

The festival's prominence on the global film calendar can be seen in the more than 1,500 submissions from about 100 countries and territories around the world it attracts.