Izumo is a stage for history that stretches back to Japan's very beginnings. Long before there was a Kyoto or Nara , this region was the center of what was known as the Country of the Gods. Japan's oldest records mention this area, and the shrines and historical treasures unearthed here are clear evidence that the roots of the Japan story are in Izumo.

You can reach Izumo by plane, rail, and bus. Okayama is the transport hub for most rail journeys.

Highway buses, including overnight buses, connect the area with Tokyo and Osaka. For a more comfortable overnight option consider the Sunrise Izumo, the last sleeper train still operating in Japan, which runs between Tokyo and Izumo. It leaves Tokyo at 10 p.m. and arrives in Izumo 12 hours later.

Izumo Taisha Grand Shrine is dedicated to Okuninushi no Mikoto, a deity closely associated with love and marriage

Bronze objects excavated from remains of Kojindani and Kamo Iwakura, point to the extent of the power of the people in Izumo in ancient times

Land of gods and myths

In the ancient chronicles of Japan, the 8th-century Kojiki and Nihon Shoki, the beginning sections relate stories of the first deities and the creation of Japan. The first cycle of myths is set here in Izumo, not in the area around Nara and Kyoto.

Explore the most ancient shrine in Japan

Many of the shrines in the Izumo area figure prominently in these ancient myths and the beginnings of Japanese culture. None is more famous than Izumo Taisha. All of Japan's Shinto deities come here during the tenth month of the old lunar calendar. The shrine is dedicated to Okuninushi, now known as the god of love and marriage, and people travel here from all over Japan to pray for success in finding a marriage partner.

Alongside the largest stone lighthouse in Japan

Another shrine that features in the ancient chronicles is nearby Hinomisaki-jinja, nine kilometers up the coastline from Izumo Taisha near the tallest stone lighthouse in Japan.

From legend to history

Many dramatic archeological discoveries suggest that the essence of the Izumo myths is based on reality. At Kojindani, a small valley near Lake Shinji , a staggering 358 bronze swords were unearthed, and the largest ever cache of ritual bronze bells was found at Kamo-Iwakura, testifying to the importance and power of the ancient people of Izumo. These may be seen in the museum next to Izumo Taisha Grand Shrine.

Find out more in the Shimane Museum

The Shimane Museum of Ancient Izumo , a huge, modern museum next door to Izumo Taisha Grand Shrine, has many exhibits on the history of Izumo Taisha, including models of how the shrine may have once looked when it was a towering 48 meters high. In the hills of Izumo City are a cluster of burial mounds of the 3rd-century rulers of the region. At the Yayoinomori Museum, you can learn about the tombs, excavated artifacts, and history.

Temple hidden behind a waterfall

It's not all history in Izumo. Gakuenji Temple , deep in the mountains, was once where a large number of monks trained. Though few buildings from this period remain, one particular structure you should visit is built into a cliff behind a waterfall. The tranquil precincts are filled with photographers in November, when autumn leaves art at their peak.

Nature on the way

Not far away, Ichibataji Yakushi is a temple that draws pilgrims from all over Japan and is renowned as a place for healing people with eye problems. From its mountaintop location, you can look down on the Sea of Japan in one direction and Lake Shinji , Japan's seventh-largest lake, in the other.

If you like walking, hike the nationally known Chugoku Nature Trail, which connects Ichibataji Yakushi and Gakuenji temples, and leads to Izumo Taisha Grand Shrine before heading into the mountains through the dramatic Tachikue Gorge , a nationally recognized scenic spot home to 150-meter-high cliffs and spires of rock, and filled with thousands of Buddhist statues.

Izumo is convenient as a base to explore the surrounding area. Inland, the area known as Okuizumo , the birthplace of the myth in which a deity slays an eight-headed, eight-tailed serpent to save a princess.

Less than an hour from Izumo is Matsue , with one of the few surviving castle keeps in Japan, some world-class gardens, and the former home of famed writer Lafcadio Hearn. Just over an hour away to the west is the World Heritage site, the Iwami Ginzan Silver Mine . 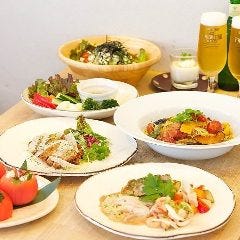 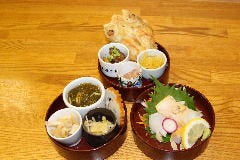 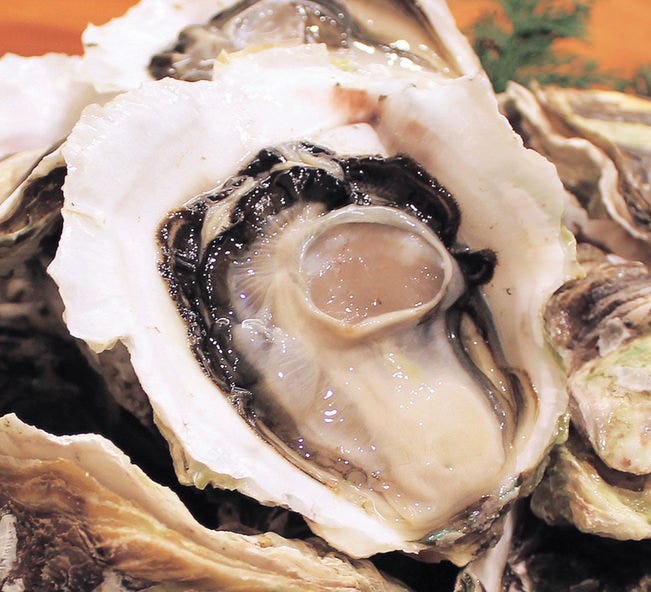 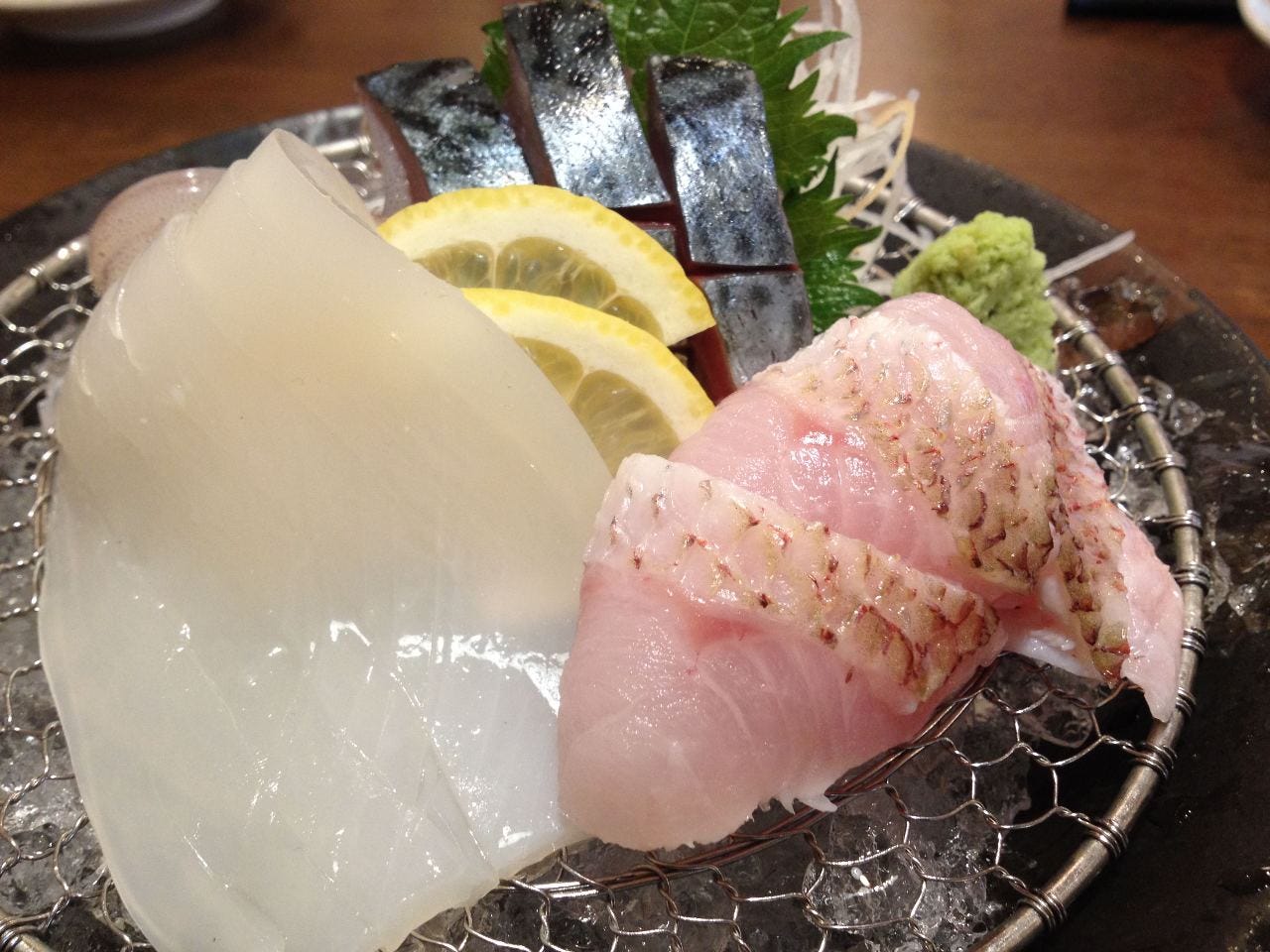 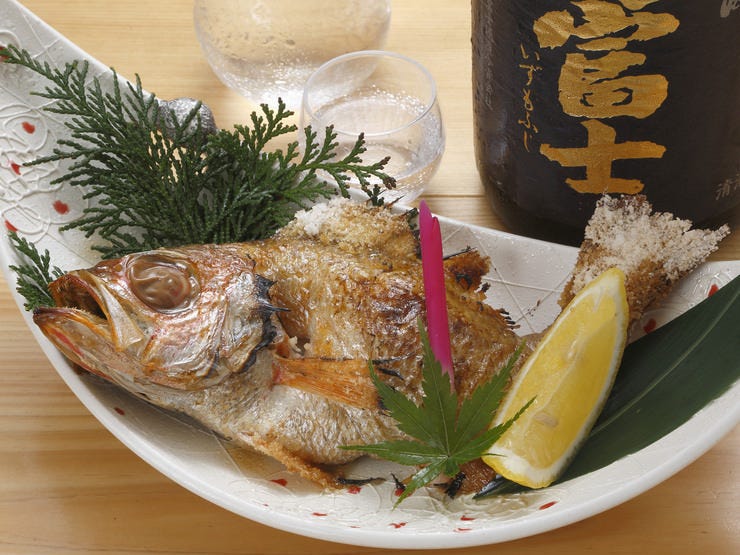 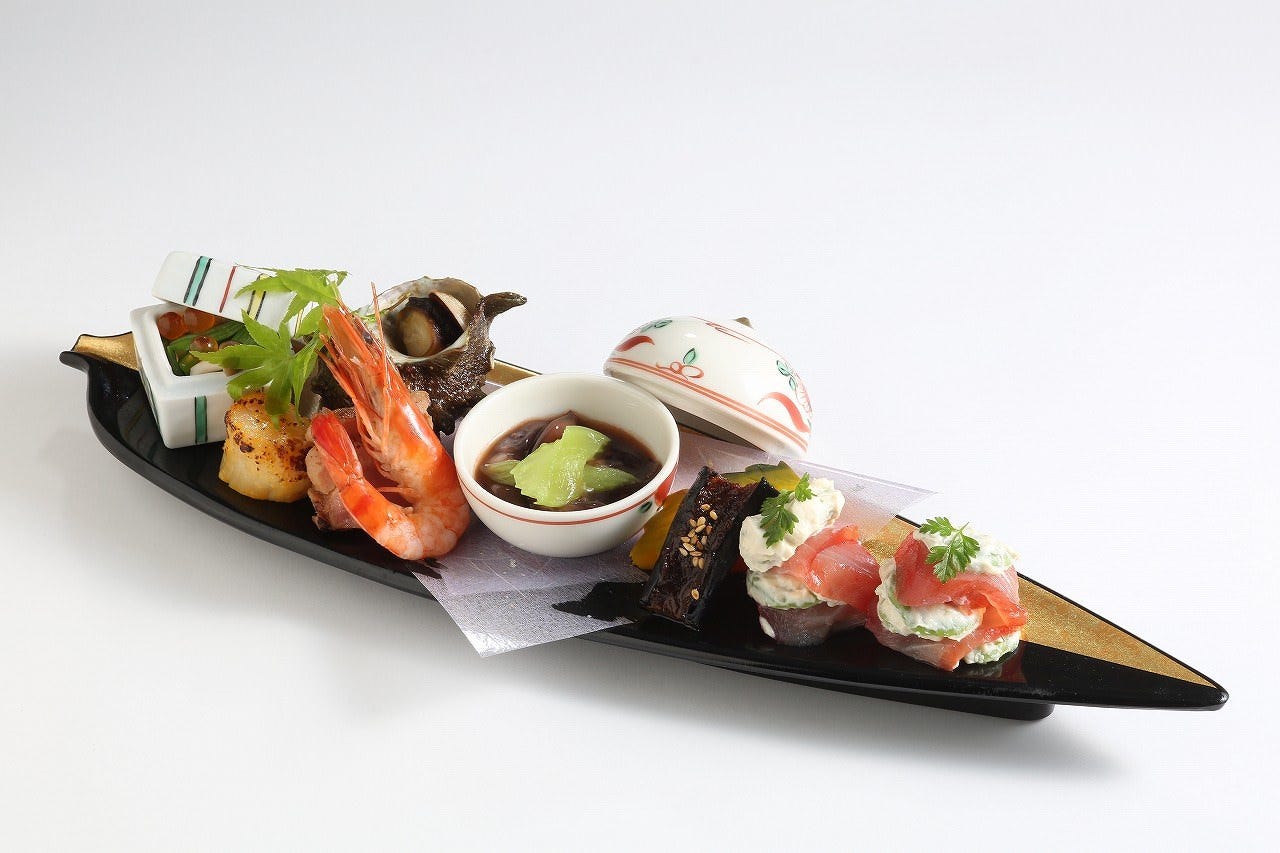 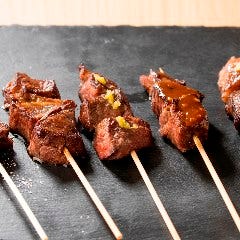 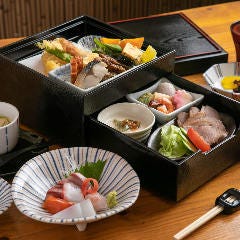 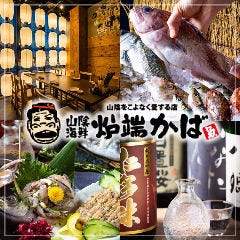 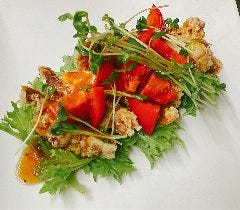 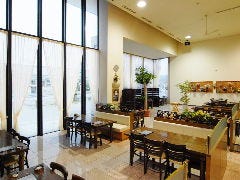 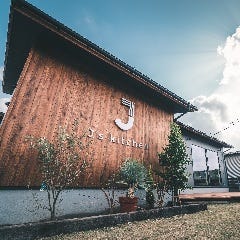