Welcome to Japan's "Land of Fire"

Kumamoto can be reached by bullet train from Kagoshima , Fukuoka and beyond; by air from several major Japanese airports; and by sea from Nagasaki . Highway buses also operate from destinations as far as Osaka and Kyoto .

In April 2016, earthquakes struck the city, the largest of which was a 7.3 magnitude shock. The disaster caused severe damage to homes and buildings throughout the city including several key attractions. While life goes on as normal, repair work still continues.

A castle under repair

Kumamoto Castle , one of Japan's most visited, suffered severe damage in the 2016 earthquake. The restored castle tower is open to the public, but many areas remain inaccessible. Restoration work still continues, but visitors can walk around the castle, stopping at small shrines, gardens, and other tourist attractions along the way.Kato-jinja on the eastern edge of the grounds is a charming shrine and one of few places where you can still view the castle keep.

Commitment to art and culture

Close to the castle, the Kumamoto Prefectural Museum of Art was opened in the 1970s, with further branches opening in 1992 and 2008. As well as paintings, the museum also exhibits lacquerware, calligraphy, ceramic art, sculptures and ancient artifacts. Important works of modern Japanese art are on display, as well as permanent European art exhibits, including works by Rembrandt, Goya, Warhol, Picasso and Renoir.

One of the biggest annual events in the city is the Fujisaki Hachimangu Shrine Grand Autumn Festival. Held in September, it is a vibrant event with competing teams parading a decorated horse between Fujisaki Hachimangu and Gokoku shrines. The procession marches through the center of Kumamoto, down the covered shopping arcade. Revel in the jubilant atmosphere and enjoy music, costumes, and stalls selling snacks and souvenirs.

There are numerous museums and attractions in the city for travelers to visit. CAMK (Contemporary Art Museum Kumamoto) has a permanent free exhibition and an alternating temporary exhibition. Suizenji Garden is a picturesque landscape garden with a thatch-roof teahouse. Nearby is Lake Ezu, where you can enjoy a long walk by the water's edge or rent a pedalo.

For a short excursion outside of the city center, head to Honmyo-ji, a hilltop temple with views of the city. It is also where the great warrior Kato Kiyomasa (1562-1611), a key figure in the construction of Kumamoto Castle , is laid to rest. A bronze statue of the man stands in the temple grounds.

Further out of town in the same direction, Reigando Cave and the hundreds of Buddhist statues leading to it are a curious attraction. The cave was where one of Japan's greatest swordsmen, Miyamoto Musashi, chose to spend the final years of his life after writing his book on the art of war, The Book of Five Rings (Go Rin No Sho). 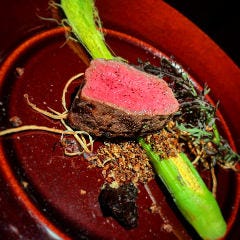 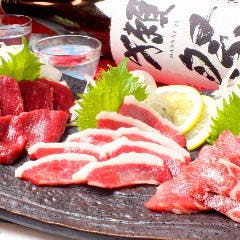 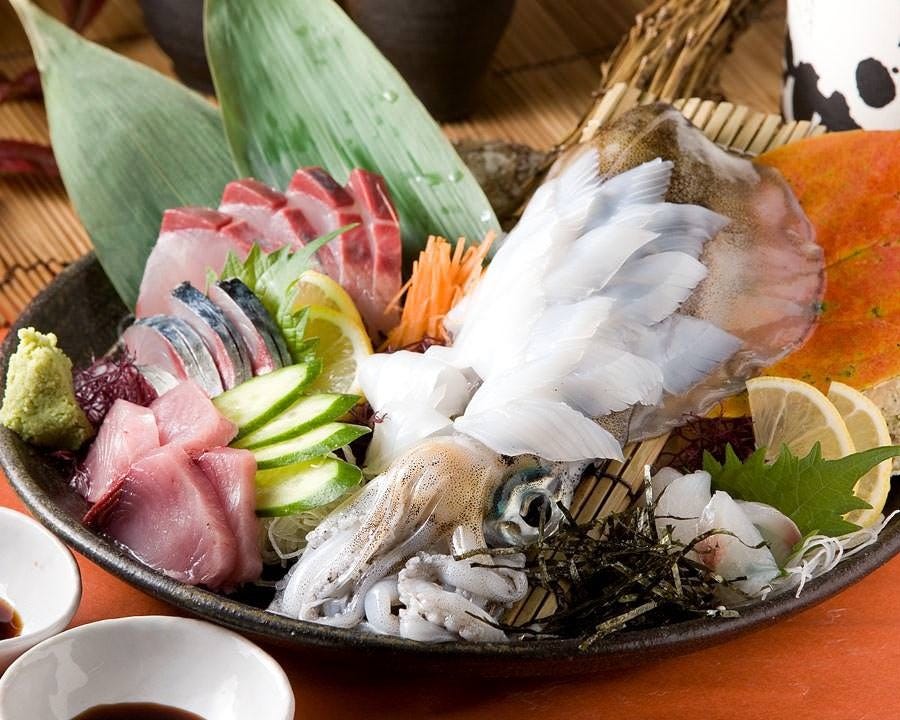 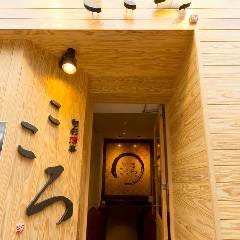 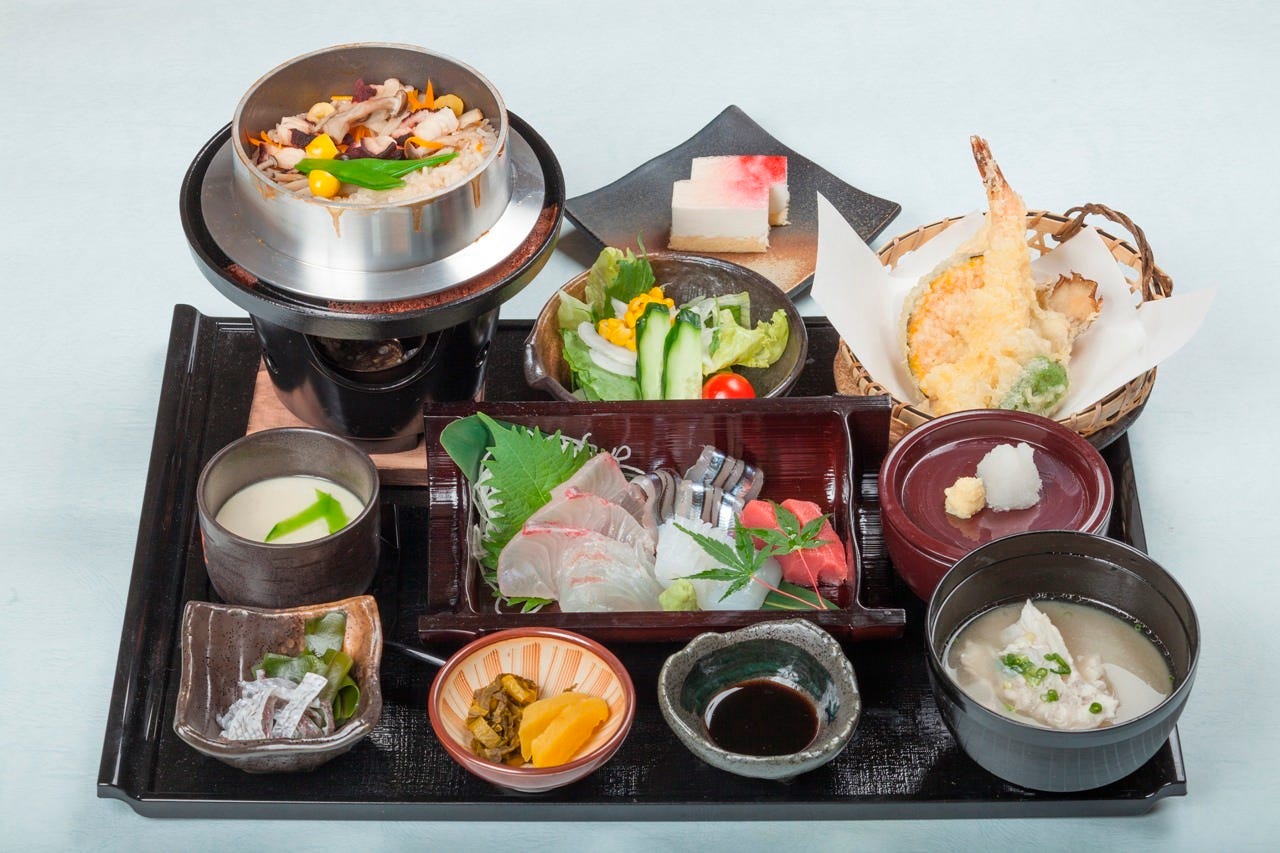 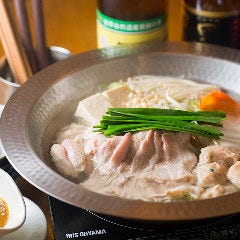 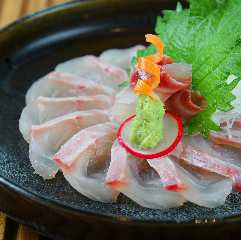 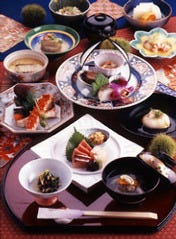 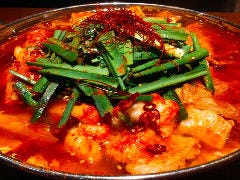 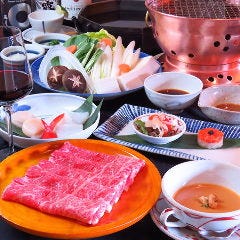 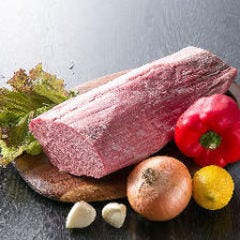 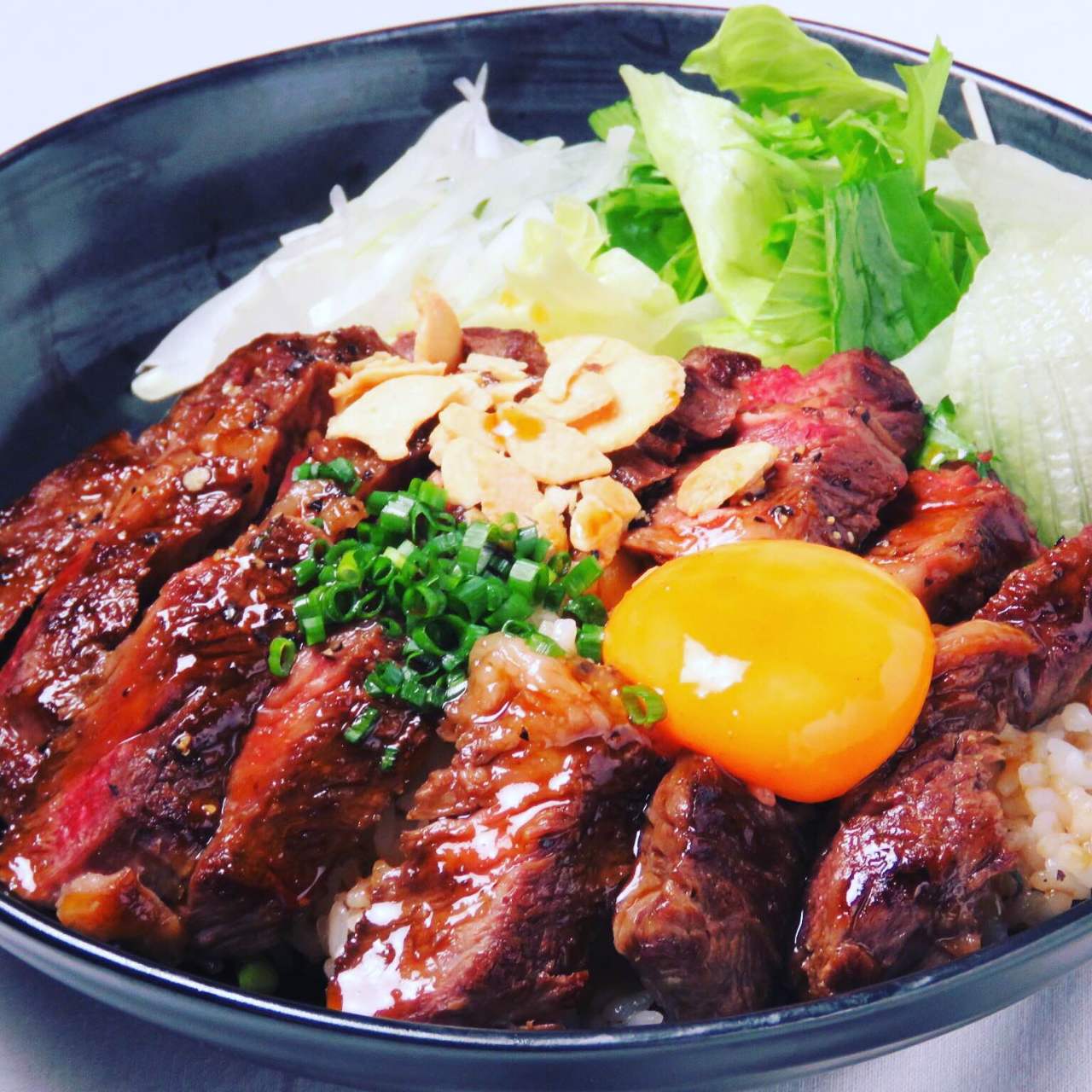 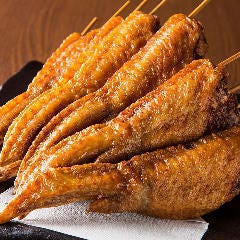 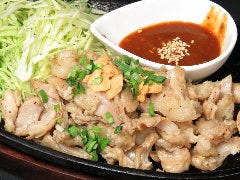 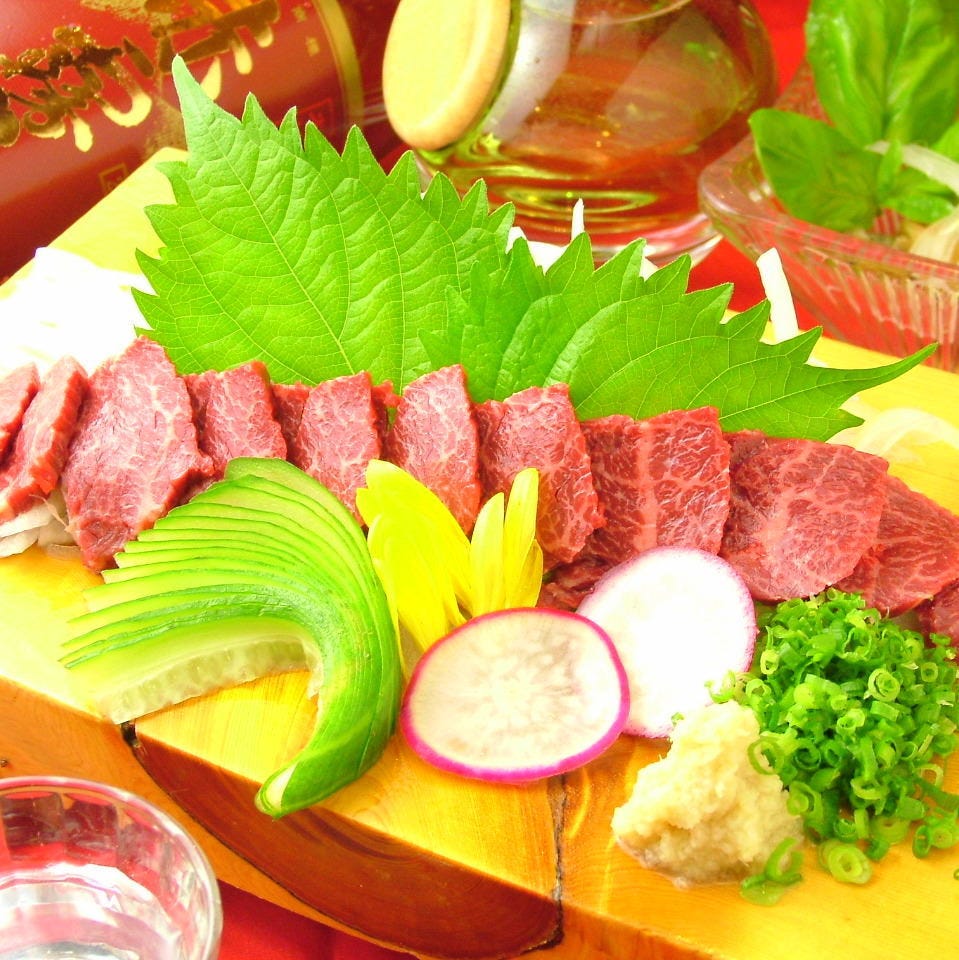 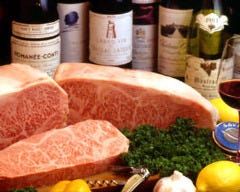 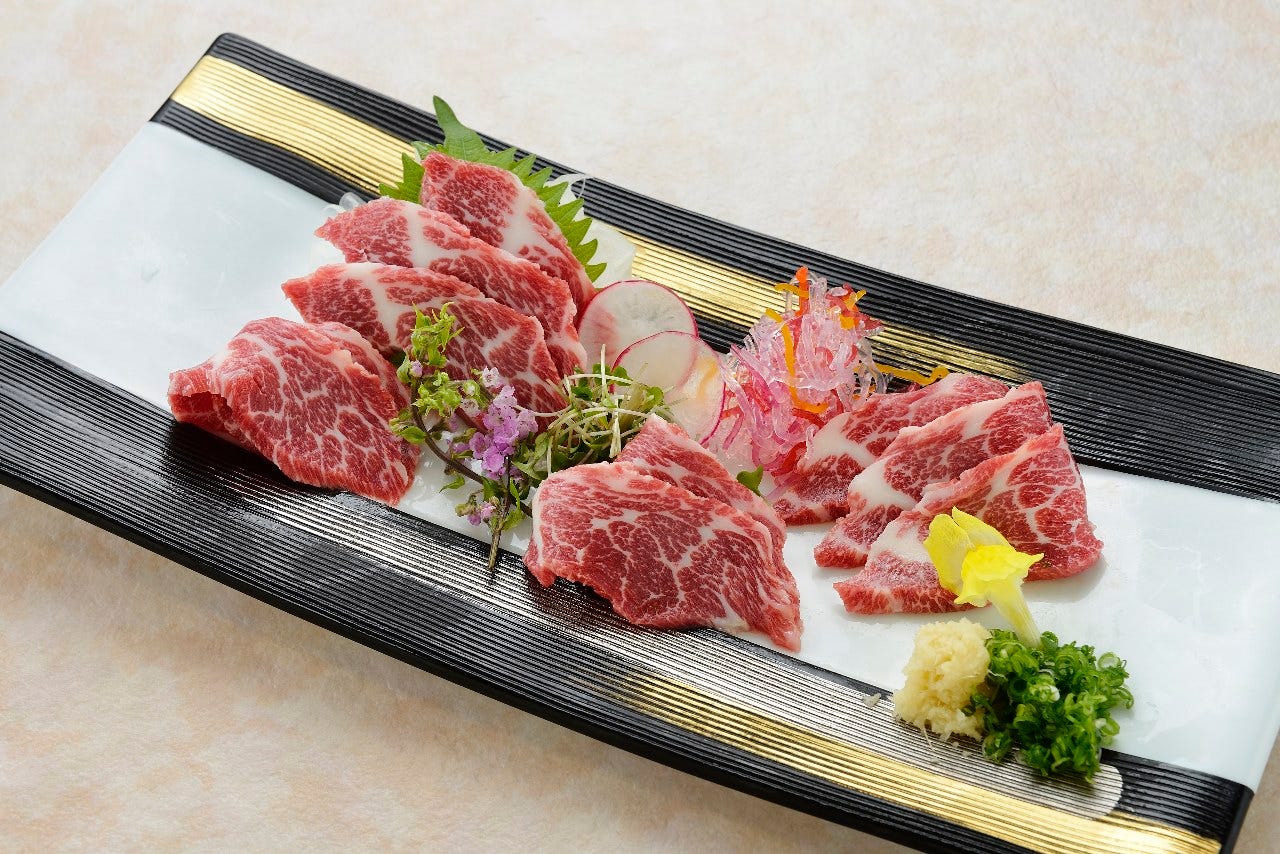 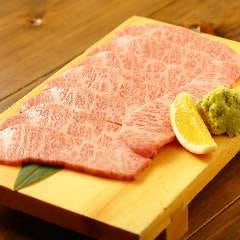