Ibaraki's capital city: art, gardens, and activities for all ages

Mito, which is home to one of Japan's three best landscape gardens and an impressive modern art museum, was the seat of the important and influential Mito clan during Japan's Edo period. Head outside the city for bungee jumping, hiking, and camping.

Mito is easily accessible from Tokyo by limited express trains from Tokyo Station or Ueno Station.

Take the Limited Express Hitachi trains on the Joban Line, about 75 minutes from Mito Station. If you are coming directly from Narita Airport, the Rose Liner bus goes directly to Mito. From Mito Station, many of the city's sights can be reached on foot or by bus.

Relax at one of Japan's top gardens

Mito's main attraction is Kairakuen Garden , a sprawling park designed in the 19th century with over 3,000 plum trees. The best time to see the plum blossoms is in late February and early March during the Mito Plum Festival, when pink, white, and red blossoms fill the park and people gather to witness the first signs of spring.

Art, culture, and technology at Mito

The Museum of Modern Art, Ibaraki, located near the banks of the picturesque Lake Senba, houses a collection of thousands of works by Japanese and non-Japanese artists. Special exhibitions and events, such as workshops and concerts, are held throughout the year. Another great museum to visit is the Ibaraki Prefectural Museum of History, which displays art and artifacts unique to the area, from prehistoric to modern times.

If you are interested in traditional crafts and modern plastic arts, make a trip to Geijutsu no Mori Park in Kasama city, a 25-minute train ride on the JR Mito line. The park has an outdoor concert hall, a “ceramic forest,” and a promenade with art on display. The Ceramic Art Museum sits in the middle of the park surrounded by lush greenery and flowers.

Take a leap of faith

About an hour's drive outside of Mito, you will find the Ryujin Suspension Bridge stretching over Lake Ryujin. This impressive feat of modern engineering is designed to hold up 3,500 people at any one time. At 100 meters high, it is one of Japan's highest spots to try bungee jumping. For the slightly less brave, stick to walking the bridge; doing so is worth it for the views of Lake Ryujin and the valley below.

Remains of Edo period in Japan

For a historical insight into the city, consider a visit to Mito Castle, whose origins trace back to the 13th century when it was a vital fortress. During the Edo period (1603-1867), the castle was controlled by Tokugawa Yorifusa, founder of the Mito clan, who played an important role in supporting and strengthening the Tokugawa shogunate based in Edo (present-day Tokyo). The castle was severely damaged through wars and natural disasters. However, restoration of the Otemon Gate was completed in 2020, and the Ninomaru square garrison was restored in 2021.

Discover one of Japan's most important Inari shrines

Even older than Mito Castle, the Kasama Inari-jinja Shrine is devoted to the god of industry, fortune, luck, and abundant harvests, Inari. This massive shrine complex with lavish gates and ornate corridors is believed to have been built around the middle of the seventh century. Take a close look at the beautiful sculptures of dragons, peonies, and lions on the walls.

Get outside the city

The Okukuji area in the northernmost part of Ibaraki Prefecture offers excellent camping, hiking, and fishing. From the top of Mt Yamizo at 1,022 meters, you can get great views of Tochigi and Fukushima prefectures, and hiking trails take you right up to the waterfalls or along the rims of the area's many gorges. The area is dotted with spas and resorts, some of which offer hot springs. To get to Okukuji from Mito Station, take the JR Suigun line to Fukuroda Station or Hitachi-Daigo Station, about an hour and 20 minutes. 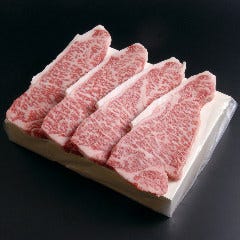 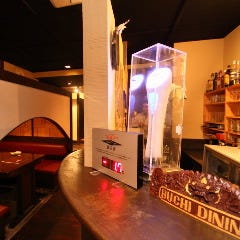 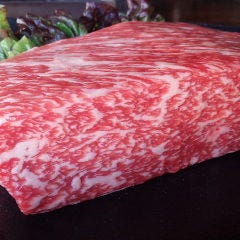 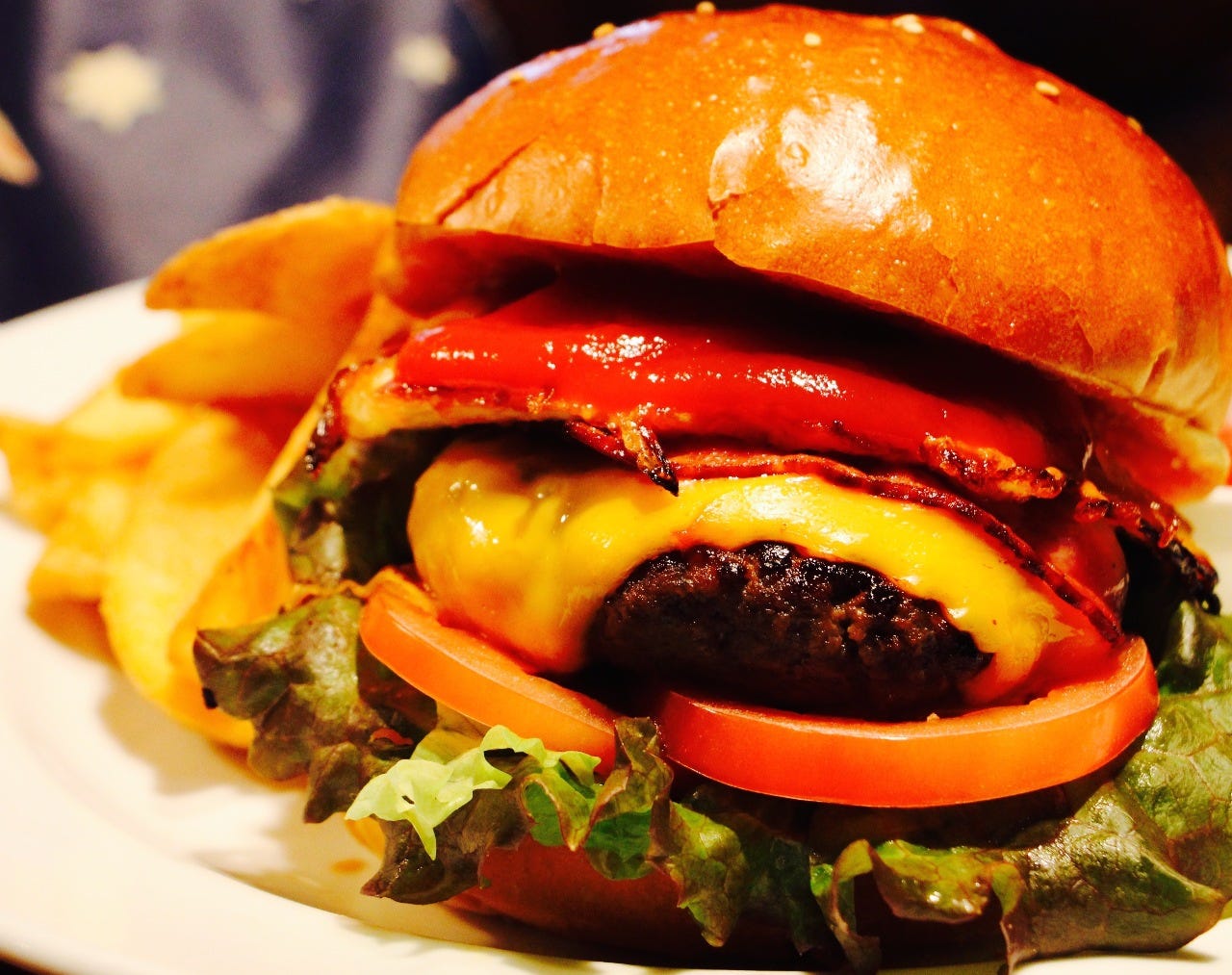 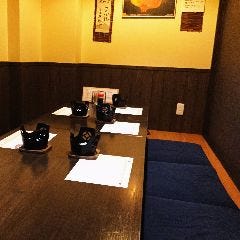 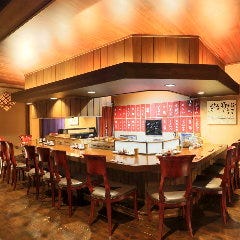 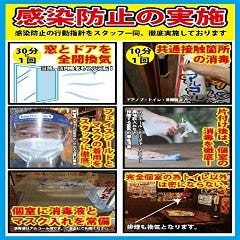 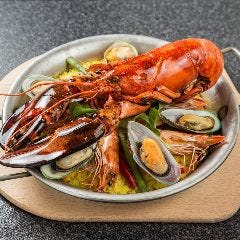 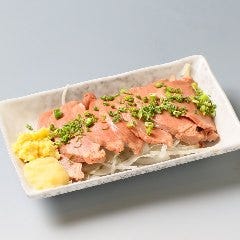 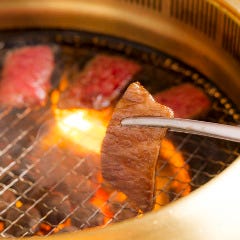 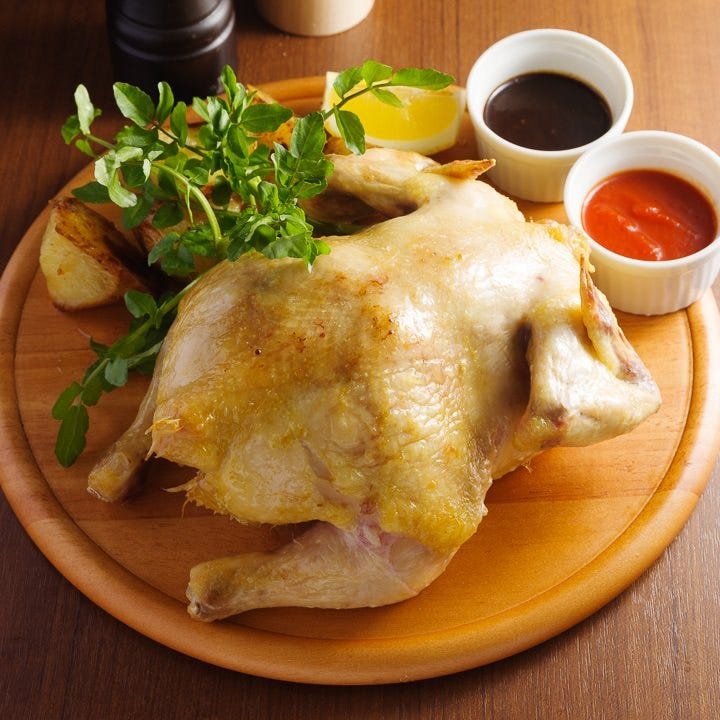 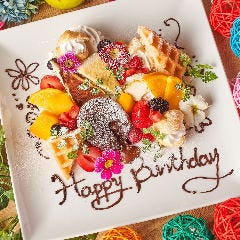 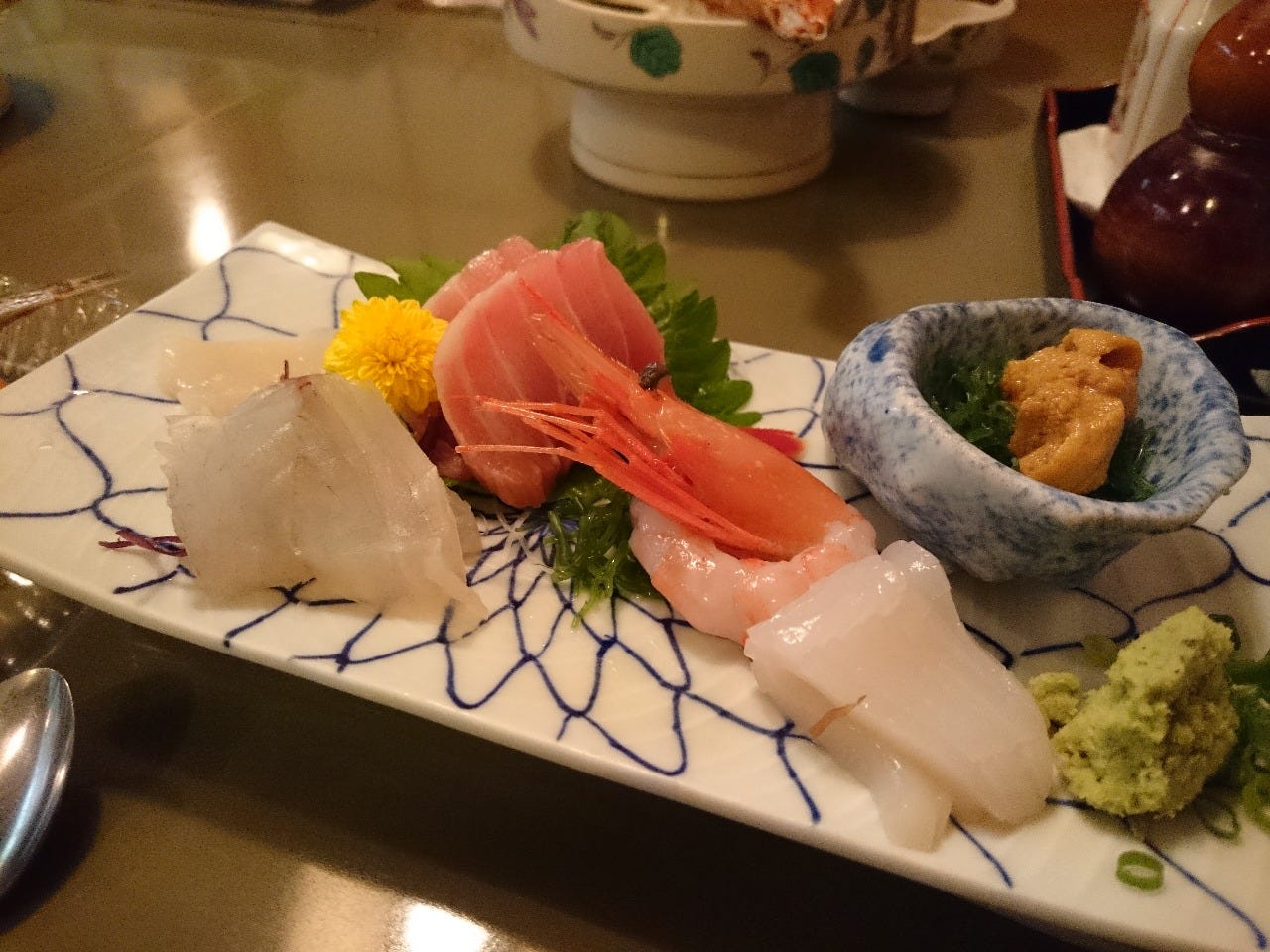 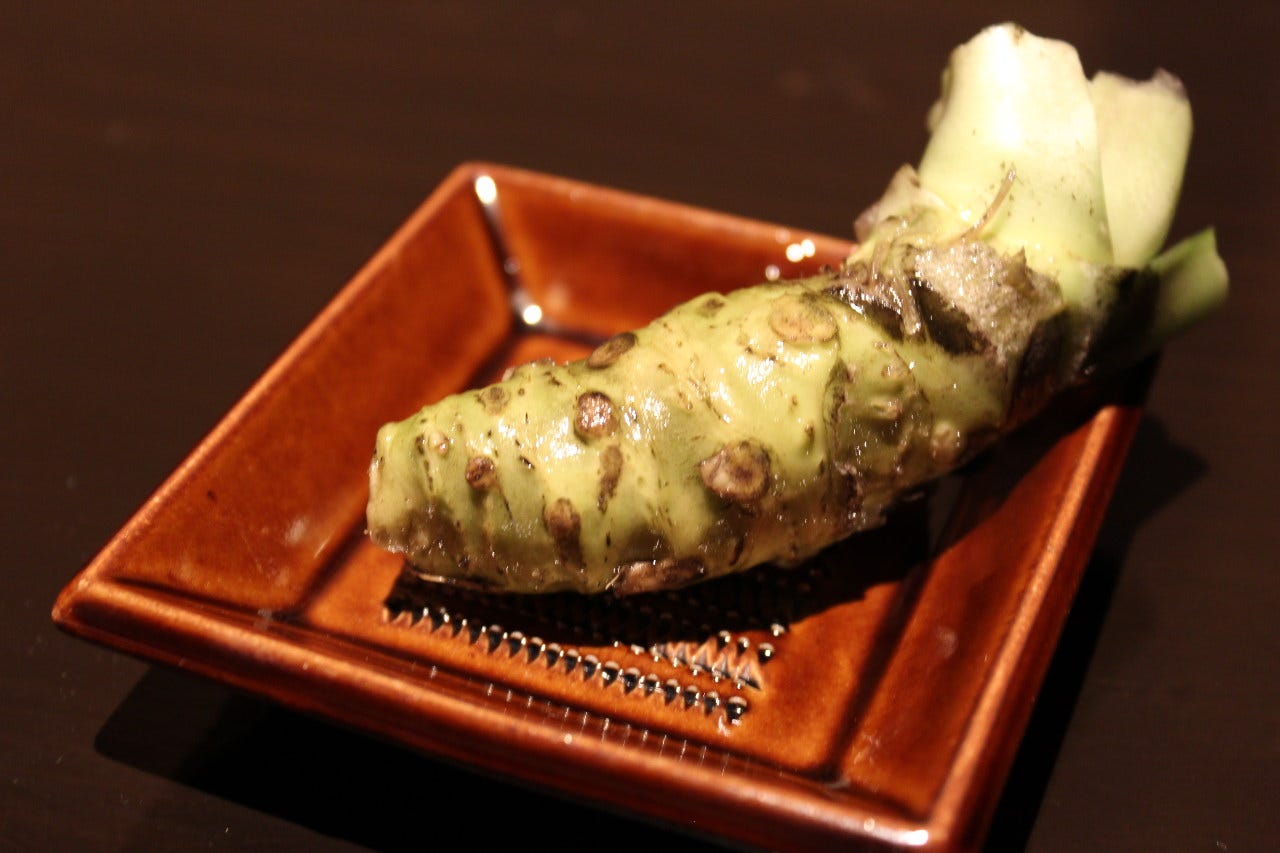 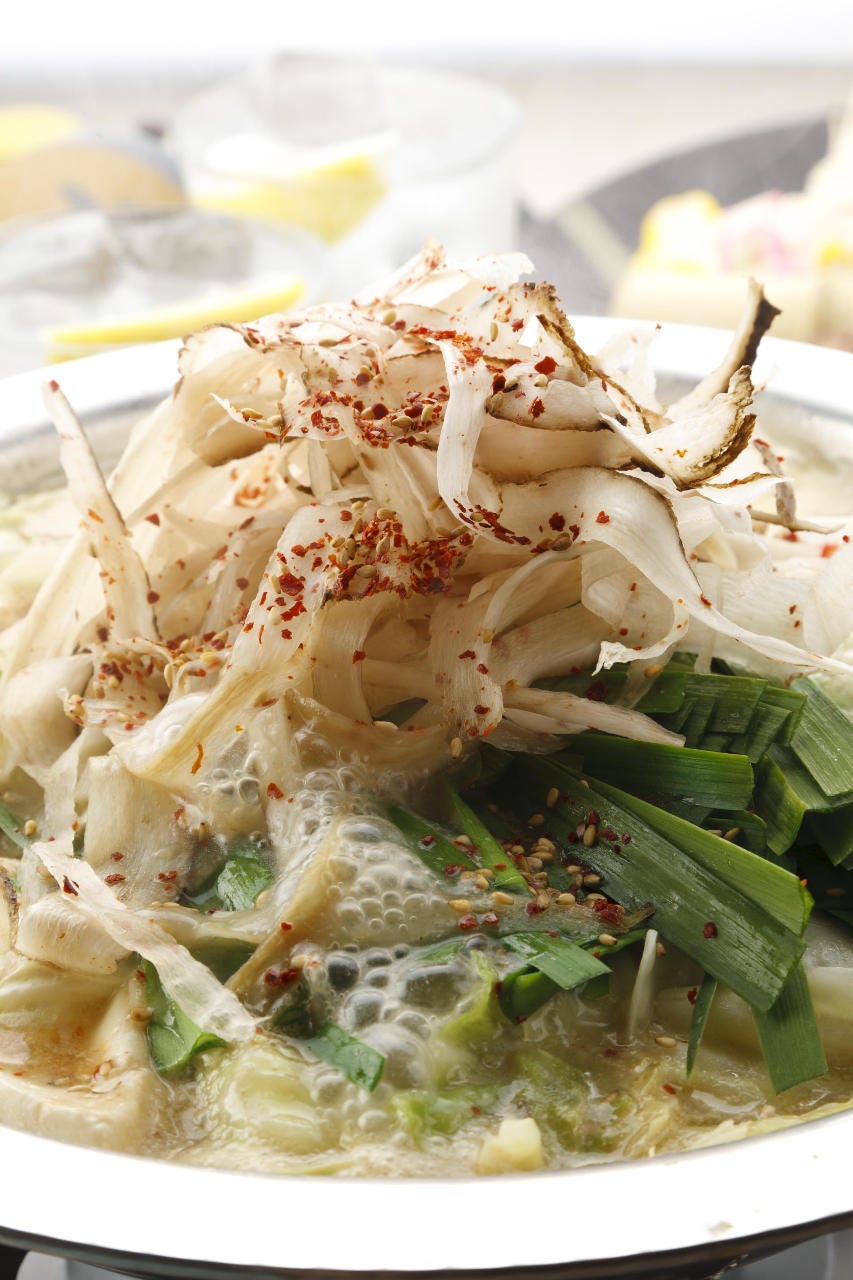 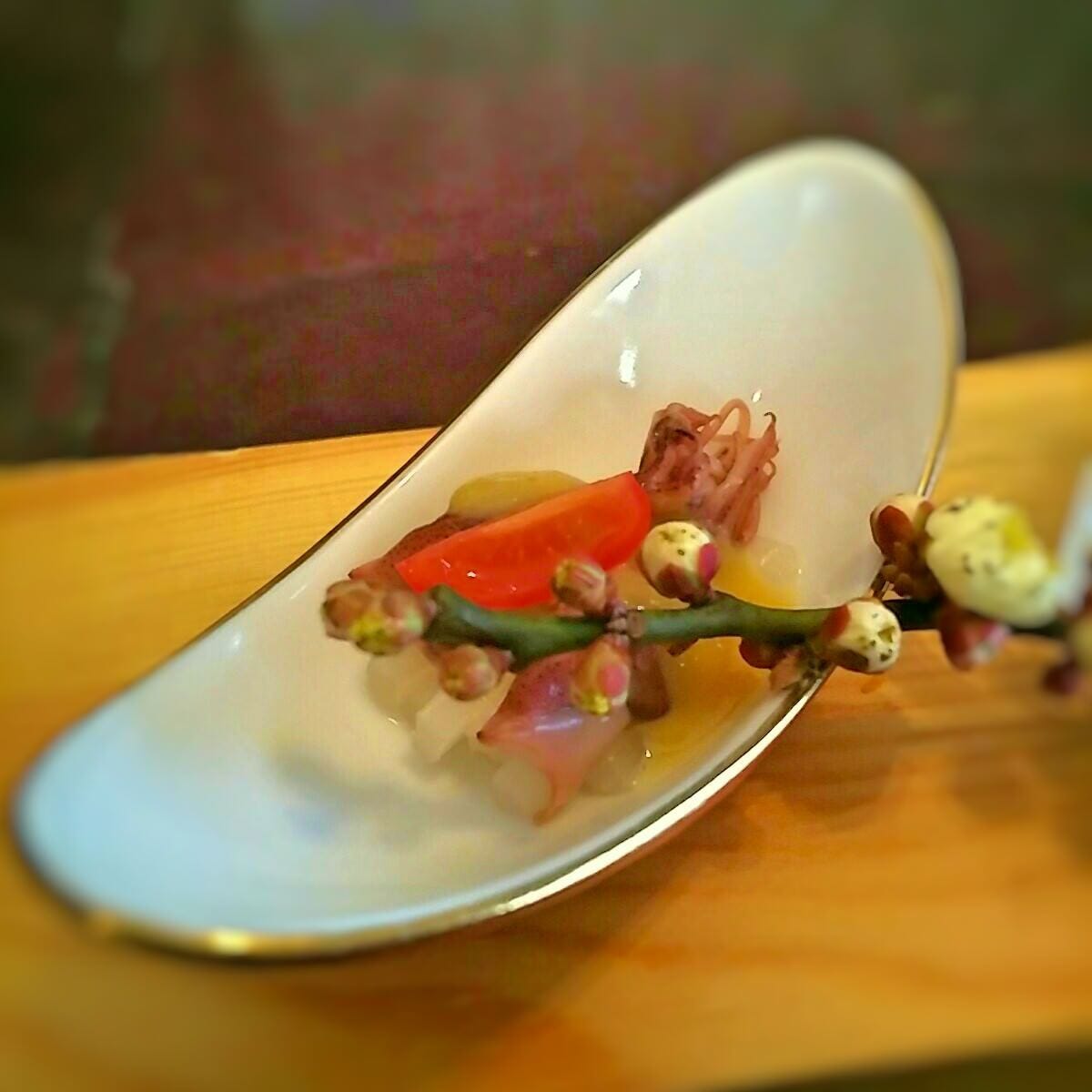 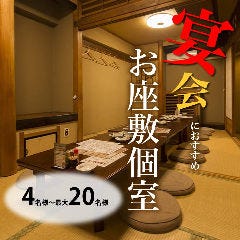 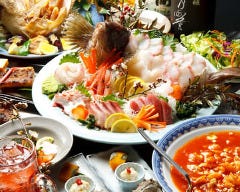 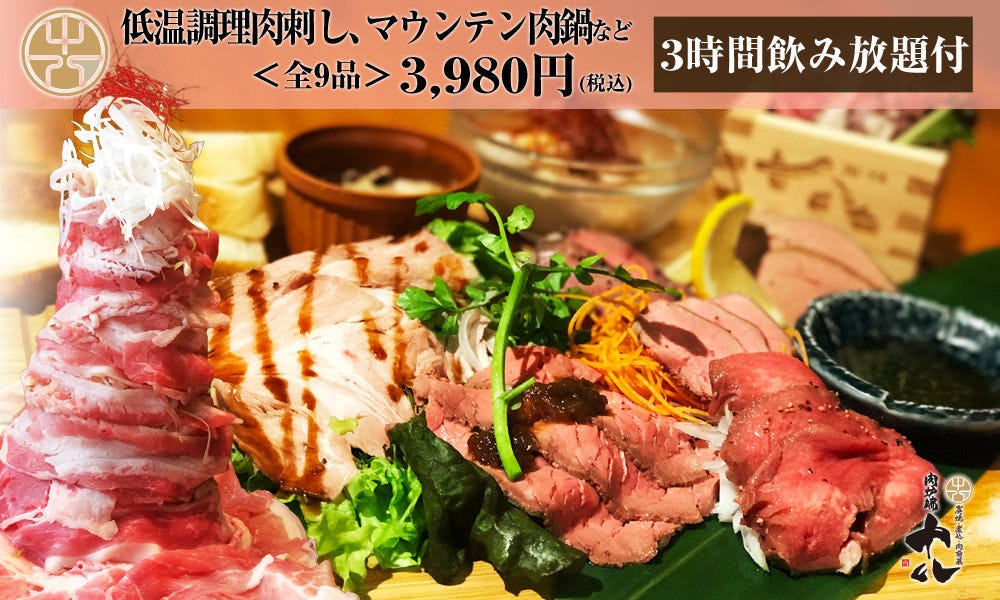 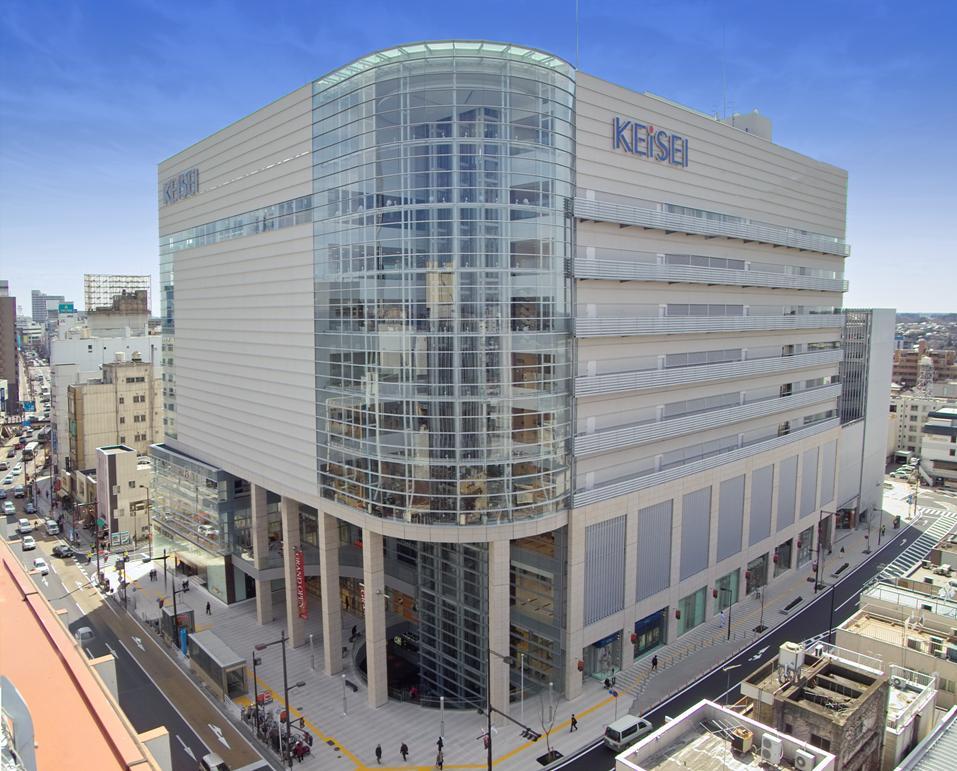